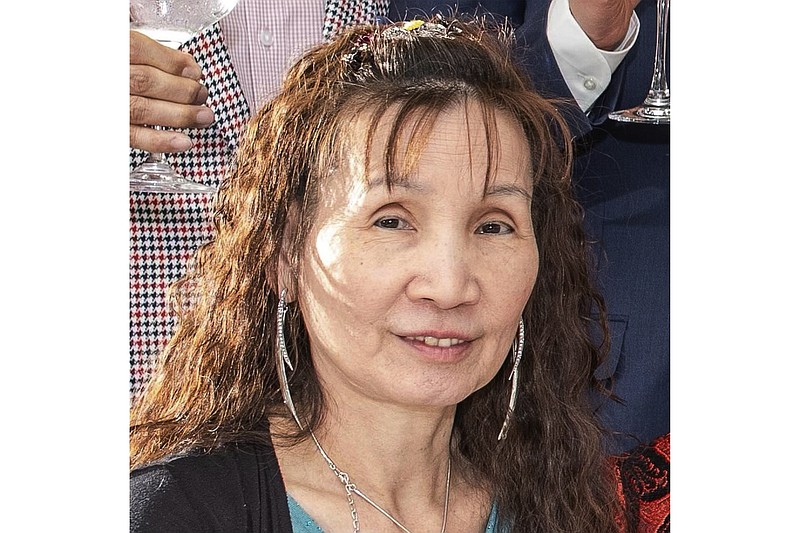 MONTEREY PARK, Calif. (AP) -- Mymy Nhan was a regular at the Star Ballroom for more than a decade, choosing the Los Angeles-area dance hall popular with older Asian Americans as the place to "start the year fresh" with Lunar New Year celebrations, her niece said Monday.

Her family now takes some solace knowing that Nhan, one of 11 people shot and killed in Monterey Park by a gunman Saturday night, died after an evening of doing what she loved.

The Los Angeles County coroner's office identified Nhan, referred to as My Nhan, as one of the victims on Monday. The office also identified three other victims: Valentino Alvero, a 68-year-old man; Lilan Li, a 63-year-old woman; and Xiujuan Yu, a 57-year-old woman. The death toll rose to 11 on Monday after one of the people who was wounded died. The victims were in their 50s, 60s and 70s.

The massacre was the nation's fifth mass killing this month, and it struck one of California's largest celebrations of a holiday observed in many Asian cultures. Asian Americans around the U.S. have been the target of high-profile violence in recent years.

Officials have not given a motive for the shooting but said the suspect, Huu Can Tran, a 72-year-old Asian man, may have had a history of visiting the dance hall. About 20 minutes after the first attack, he entered the Lai Lai Ballroom in the nearby city of Alhambra. He was disarmed before anyone was shot, and then he fled the scene. He shot and killed himself Sunday.

Quan said that her aunt had left the Star Ballroom and was backing her car out when she was shot. Quan said a dance partner who was in the car with her was not injured. Los Angeles County Sheriff Robert Luna said on Monday that one person was shot outside the ballroom in a vehicle, likely before Tran entered the building.

Nhan, 65, was a regular at both of the dance halls Tran targeted. The spots were popular places for older Asian Americans to socialize and dance. It was where Nhan chose to celebrate the new year, which came three weeks after the passing of her mother.

Nhan, who had been her mother's caretaker, was ready to "start the year fresh" and to celebrate with friends, Quan said.

She immigrated from Vietnam in the 1980s and ended up making the San Gabriel Valley her home, living in the community of Rosemead. Quan said she didn't know exactly how her aunt got into ballroom dance, but she thinks it had something to do with the fun frocks she got to wear.

"What I do know is she is she's always been really into fashion," Quan said. "And I think those beautiful dresses come with ballroom dancing. I guess that probably has some connection."

Quan said she never heard her aunt talk about the gunman. While the family feels somewhat settled knowing he is dead, they want answers about his motives, she said.

"I hope that whatever we find, whatever we learn, it's a lesson that is learned by everyone to just understand, like, you know, what can we do better to prevent this from happening in the future?" Quan said.

Tiffany Liou, a reporter with WFAA television station in Dallas, said on Twitter that Nhan, her husband's aunt, treated her nieces and nephews "like her own kids."

"Her kindness is what's needed in this world," Liou wrote.

A statement from Nhan's family posted by Liou on Twitter said: "If you knew her, you knew her warm smile and kindness was contagious. She was a loving aunt, sister, daughter and friend. Mymy was our biggest cheerleader." 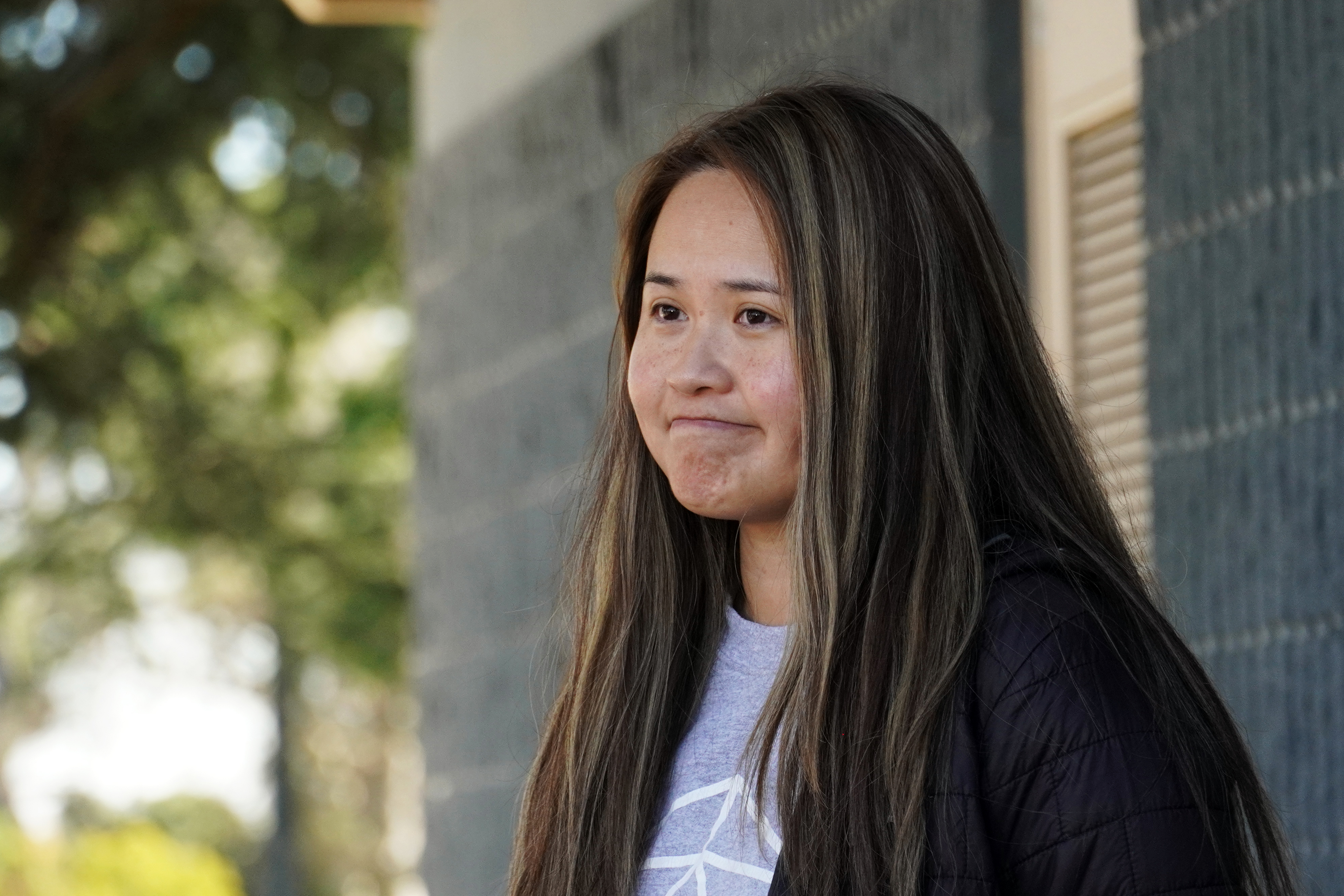 Fonda Quan, niece of ballrooom shooting victim Mymy Nhan, talks about her aunt while speaking to media outlets in Rosemead, Calif., Monday, Jan. 23, 2023. Nhan was the first victim of the shooter and was leaving the dance hall in her car when she was shot. (AP Photo/Eugene Garcia)