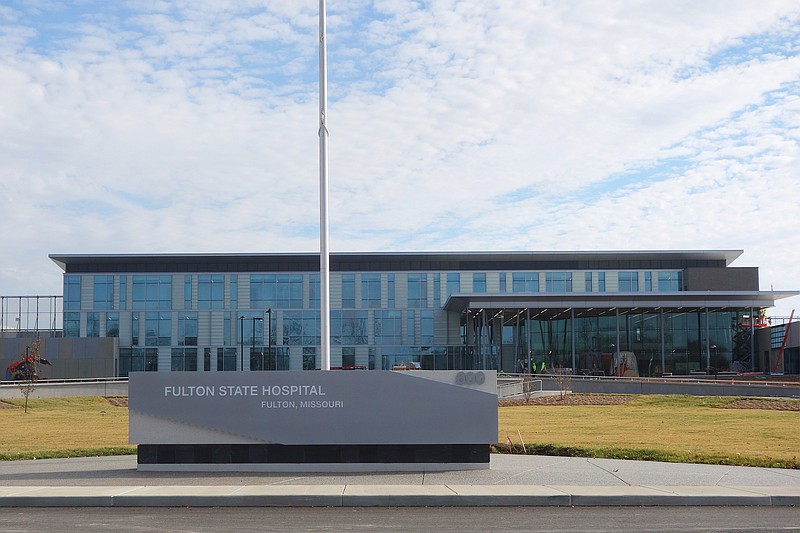 Sex offenders will no longer be treated at Fulton State Hospital because of staffing shortages.

The Missouri Department of Mental Health announced plans to relocate its Sex Offender Rehabilitation Treatment Services (SORTS) program Tuesday to staff working in the unit. Debra Walker, director of public affairs for the agency, confirmed the plans in a statement to the News Tribune Tuesday afternoon.

The Missouri Legislature appropriated $15 million last year to renovate the hospital's vacant Biggs Building. The renovated building would have housed the SORTS program.

Walker said moving the program was considered after it was determined renovating the Biggs Building for SORTS was "not the best use of state tax payers' dollars."

"Staffing challenges diminish the plans for that project," she said.

Opened in 1851, Fulton State Hospital is the oldest public mental health facility west of the Mississippi River, according to its website. It houses a 300-bed treatment unit for high and intermediate security patients, units for individuals with developmental disabilities and the 125-bed SORTS unit.

The SORTS unit provides treatment to people committed as sexually violent predators, according to the hospital's 2021 services plan. Many have psychiatric and medical disorders and are treated with a full array of rehabilitation services.

The unit is contained within a secured perimeter of the Guhleman complex and patients can access the Cremer Activity Center for recreational activities, physical fitness, a library, a barber and beauty shop, vocational training and various medical clinics. Walker said the department made SORTS patients aware that it is considering different locations for the program.

No positions will be eliminated as a result of the move, Walker said, but the jobs of SORTS staff may change.

She said the move would take place "at some point in the future," but timing and the new location have not been determined yet. The department is looking at options that can meet space, workforce and treatment needs, she said.

"The DMH and FSH must consider realistic ways to meet these staffing and treatment demands," Walker said.

There are more than 210 people sitting in county jails across the state waiting to be admitted to state-operated hospitals, Walker said.

For many, she added, Fulton State Hospital is the only place within the department's system that can meet their individual needs.

"Staffing challenges have impacted DMH's ability to admit individuals," Walker said, "and FSH is experiencing some of the department's biggest staffing shortages."

DMH has been experiencing staffing shortages for years and officials largely attribute it to uncompetitive salaries.

State workers received a pay raise last year, which brought the minimum wage for all state workers to $15 per hour.

Gov. Mike Parson is suggesting another raise this year, which he said should help address the more than 7,000 open positions across state government.

The governor is proposing an 8.7 percent cost of living adjustment for all state employees and an increase in the shift differential -- the extra bump in pay for employees working outside normal business hours -- for congregate care staff within the Department of Social Services, Department of Corrections, Department of Mental Health and the Missouri Veterans Commission.

"The $2 an hour shift differential for the congregate care workforce at 24/7 state-operated programs is very important," DMH Director Valerie Huhn said in a statement. "It acknowledges that increased pay is needed for the State of Missouri's front line team members who work during hours when other staff are home with their families. The daily work these public servants do is vitally important to thousands of vulnerable citizens."