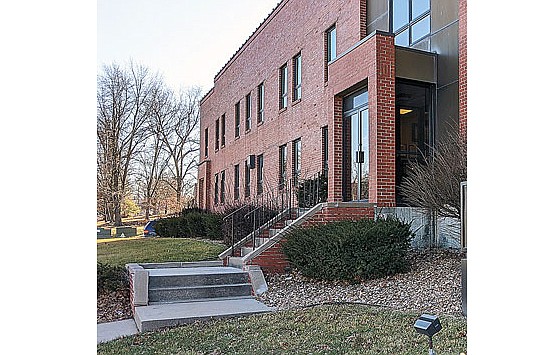 Marceline-based Walsworth has owned the former Ovid Bell Press facility in Fulton since 2012.

The local Walsworth will soon receive a new printing press.

Fulton Walsworth will be the recipient of a Goss M600 print press. The machine is being shipping from Australia this month, and will arrive in late November.

Upon arrival, the press will be installed and training will be conducted for the staff at Walsworth. The machine is expected to be operational by next spring. The Goss M600 will close to double the production capabilities of the Fulton Walsworth, a news release states. It also requires less physical input from employees, and reduces the risk of injury. Less paper waste is also created.

The new press is about 175 feet long and weighs several hundred thousand pounds. It will take around 30 truckloads to transport it to Fulton.

The process of installation will require local tradespeople to be hired, including electricians and construction contractors.

Kevin Werdehausen, the Fulton Walsworth plant manager, said in a news release they have been discussing a new press for 10 years, but hadn't found the right one before now.

"I'm excited about the new press and the technology it brings, and I'm really excited for the folks here in Fulton," Werdehausen said.