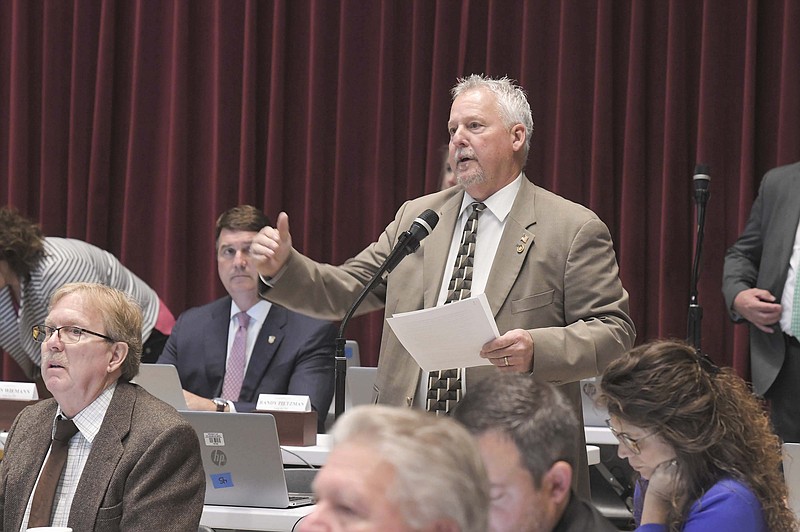 Missouri lawmakers are moving swiftly to complete the special session agenda set by Gov. Mike Parson, with both the House and Senate passing incentives for farms and rural businesses and the Senate finishing work on a tax cut.

Only one thing hasn't gone the way Parson and legislative leaders hoped. While the Missouri House was able to muster just enough votes to pass the $40 million package of tax credits and low-interest loans intended to support agriculture, it fell short of the number needed for the bill to take effect with Parson's signature.

The Missouri Constitution requires an absolute majority of the 163-seat House, or 82 votes, to pass a bill and the rural incentives bill got 83. To take effect immediately requires an emergency clause and 109 votes, two-thirds of the chamber.

Only 94 members voted for the emergency clause.

That is a change from the regular session, when the House provided 111 votes to pass the bill and 120 votes for the emergency clause. Parson vetoed that bill because he disliked the two-year sunset for the programs and asked lawmakers to pass it again with a six-year sunset.

The vote came after a debate where some Republicans and Democrats questioned the need for addressing the rural programs in a special session.

State Rep. Tony Lovasco, R-O'Fallon, said the bill will not rescue any farmers or save any struggling agriculture-related business.

"The reality is that this is not some industry that is going to fall hard if we don't do anything," Lovasco said.

And state Rep. Peter Merideth, D-St. Louis, said he was worried about what he didn't know about the bill. He said members on the Republican side had whispered to him the bill is "full of grift and corruption" and he was uncertain how the new credits would be used.

"I don't know who this benefits and who it doesn't, but when I see it move through the process like it did I wonder if they are right," Meredith said.

Defenders of the bill noted many of the programs are only being renewed, with some small changes.

The bill includes tax credits for fuel retailers to increase the sale of biofuels and loans for livestock producers to expand herds and for producers growing specialty crops such as fruits, vegetables and flowers. It would also provide tax credits to support urban farming and meat processing and a sales tax exemption for utility vehicles purchased for farm use.

"This bill has been an accumulation of everything the farmers, the ranchers and the forest people have asked for," said Rep. Don Rone, R-Portageville.

The tax cut would set the top tax rate for 2023 at 4.95 percent and, over time, reduce it to 4.5 percent. When fully implemented, it will reduce annual state revenue by about $950 million, said Sen. Lincoln Hough, a Springfield Republican sponsoring the bill.

The state took in $12.9 billion in general revenue from income, sales and other taxes in the fiscal year that ended June 30, and the treasury holds a general revenue surplus of about $4.4 billion.

Senate Republican leaders said they anticipate the surplus will be consumed in coming years but defended the tax cut as fiscally responsible. There will be money for priority programs such as education and child protection, they said.

"I don't anticipate that we're going to have this plethora of money we've had right now into the future," Senate President Pro Tem Dave Schatz said. "We are not putting a future legislature in danger of not being able to take care of those issues."

"We did some good things in this bill but we did not upend the way things normally function," Rowden said.

But Senate Minority Leader John Rizzo, D-Independence, said he was concerned about future budgets. Rizzo said he voted for the bill because it is less onerous than some other ideas discussed during the session but indicated he's not as confident the state can avoid funding shortfalls.

"We are going to be vigilant in the future and push that $4 billion to places where it should go," Rizzo said of the surplus.

If Republicans seek additional tax cuts in the future, he said, Democrats will push for the relief to go to low- and middle-income taxpayers.

"Democrats are here to fight for working families, not help corporate CEOs with their second mansion," Rizzo said.

The special session will wrap up in the coming days. The House will hold committee hearings on the Senate bills next week.

The Senate will return after House action on the Senate bills, Rowden said. 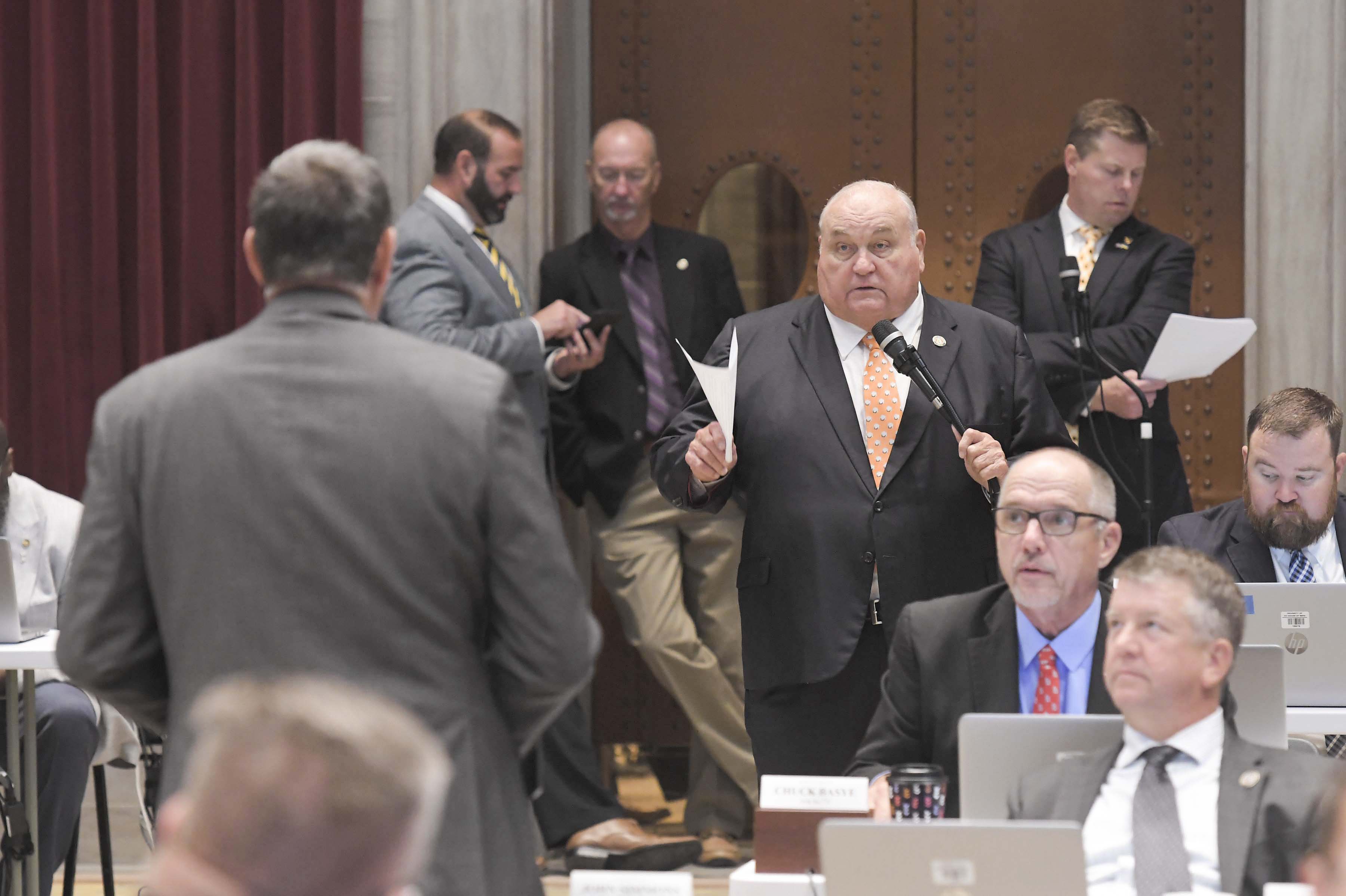