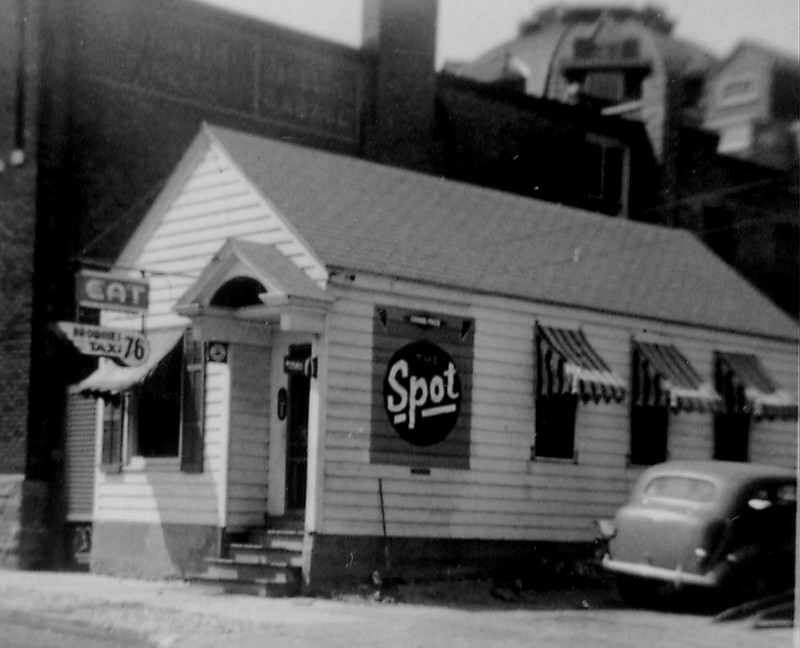 Davis & Neill's store at Earl was destroyed by fire Saturday night about midnight. They kept a stock of general merchandise. No insurance carried on either building or stock. A few things in the warehouse were the only things saved. Loss about $3000. The fire is supposed to have been caused by mice being among matches.

Blind Man Getting Work. Frank Baker, formerly of New Bloomfield, who is now making rugs, baskets and other articles, is receiving a number of orders not only from Fulton people but from outside the town.

Teachers in the colleges here have given Mr. Baker a number of orders for rugs, and a sample and prices sent to Chicago not long ago brought back a check for $26.

The superintendent and high school boys have been very busy getting the football field and basketball court ready for some good games.

Two former Fulton High grid stars will be playing on opposing teams when the MU Tigers and the SLU Billikens clash in the opening game of the season in Columbia. Chester Fritz, lineman, will be playing for MU and Roger Baumeister, halfback, will be playing for SLU. Baumeister, a sophomore, is scheduled to do most of the Billikins' punting this season. Fritz is playing his second year with MU in addition to two with the Great Lakes naval football team.

Ten Fulton restaurants have been assigned Grade A ratings and 11 others have been designated as Grade C. Victor Gibson, city sanitation officer, reports. The Grade A restaurants are Woolery's, E. & M., Gordon's, Cecil's Sandwich Bar (Saults Drug), Carl and Dot's, Kingdom, The Spot, Winn's Lunch Room, Hill Top Manor and Annie's. Ruby's Sandwich Shop will be elevated from Grade C to Grade A when the owner is able to install a lavatory.

The 65th annual Craig family reunion was held Sept.2 at the Community Center. A basket dinner with baked ham was served at noon. Dan Craig and Mrs. H.W. Craig were in charge of arrangements. Special recognition was given to family members who attended the first Craig reunion in 1907 at the Atkinson Ford on Auxvasse Creek northwest of McCredie. They were Miss Isobel Craig, Kent Wallace, Mrs. Mary Craig Oliver, Leo G. Wallace, Mrs. Myrtle Craig Dawson, S Ray Herndon, Miss Mabel Threlkeld McDaniel, Mrs. Agnes Craig Dunn, and Mrs. Evelyn Threlkeld Powell. Miss Isobel Craig was presented a medallion with the Craig coat of arms commemorating 65 years of perfect attendance at the reunions. Family members signed a special 'get well' message for Mrs. Anna Jameson Tait who was ill and unable to attend.

(caption of a photo by Kimberly Long) Adorned in her patriotic attire, Paige Baysinger, 5, joined more than 400 students at McIntire Elementary School who attended the "I Love America" assembly Wednesday morning. Presentations on the nation, the flag and the Declaration of Independence were given. The New Serve Band also gave a musical performance.

Lacey Sweeten, 8, of New Bloomfield is the winner of a drawing for the Missouri State Fair "Wonder of AG" coloring contest. Sweeten is one of ten children between 2-12 years old from Missouri who will receive a $100 savings bond from MFA and Brownfield Network.

Levi Christopher Farley was born September 6, 1997 to Chris and Dana Farley of Williamsburg. He weighed 7 pounds, 2 ounces and was 19 ¼ inches. His siblings are Brandon Polly, Raylea Farley and Ashton Kemp. His grandparents are Turner and Judy Hook, Violet Ballard and Paul T. Farley.