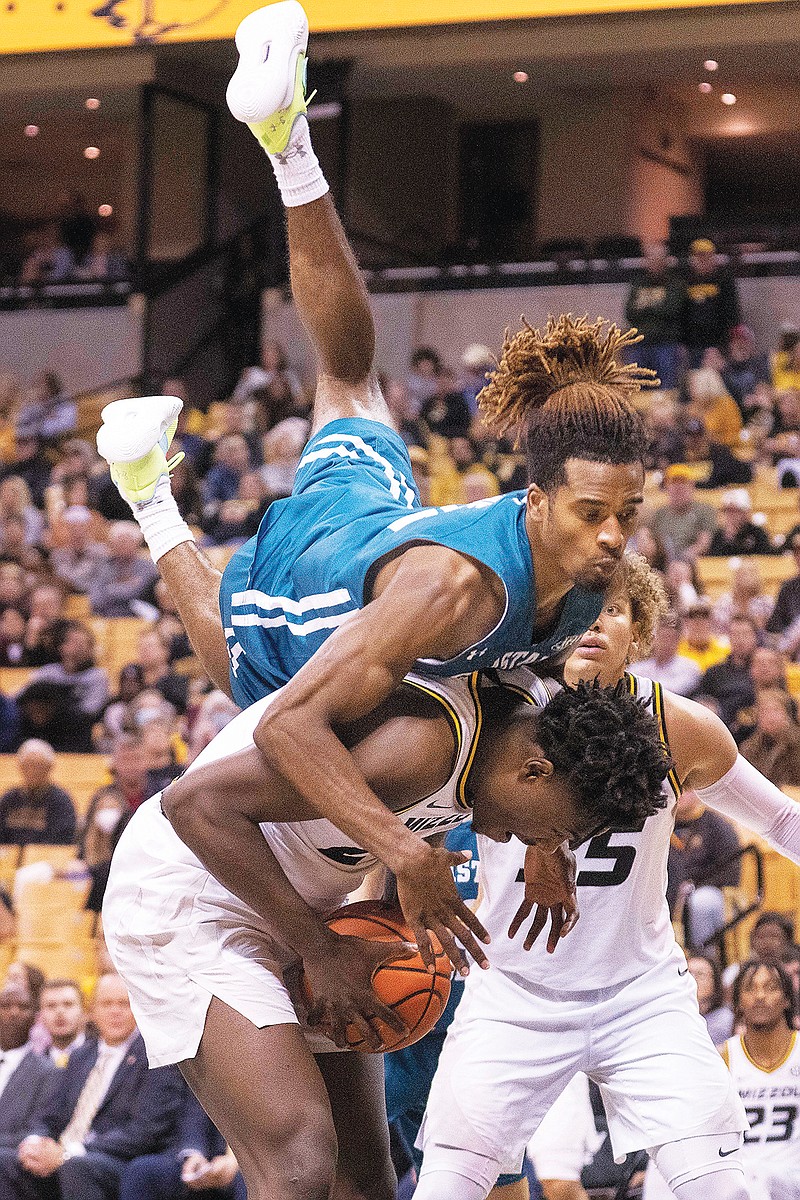 Hodge made 7 of 11 from the field, hit 4-of-6 from 3-point range and grabbed five rebounds. The 6-foot-4 guard has 15 steals in the last three games and 19 this season. Kobe Brown added 17 points and seven rebounds for Missouri (6-0).

Missouri had 27 assists on 35 made field goals and has recorded at least 20 assists in each game this season.

Nick Honor scored nine points for the Tigers, giving the graduate transfer from Clemson 1,002 for his career.