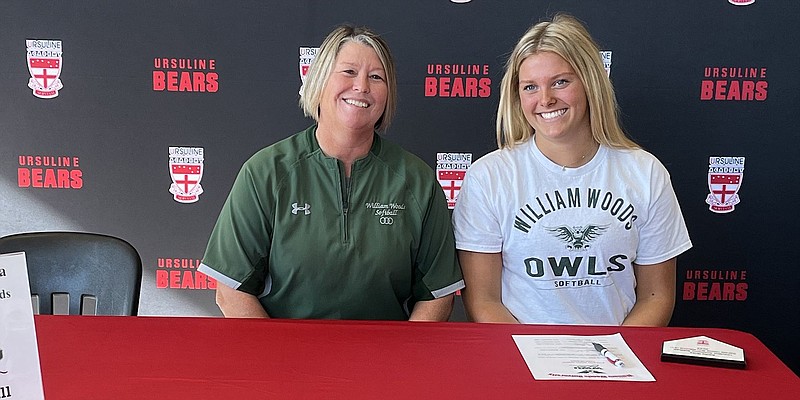 "We are so excited Addie is joining our program," Gastineau stated in a press release. "She is a strong right-handed hitter with proven success and power at the plate. She has the ability to play both corners and has great presence at the plate. We feel Addie will be a great fit at our university and within our softball program and look forward to her being a part of our team for the next four years."

Throughout her stellar four-year career, she was named all-district thrice, all-conference twice and all-region first team in her final year.

Rhea, the daughter of Tara and Ryan, intends to major in elementary education while at Woods.