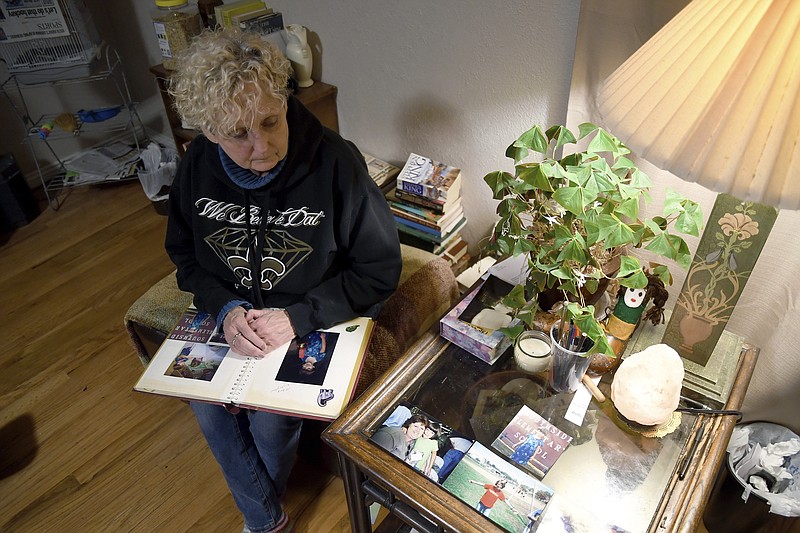 COLORADO SPRINGS, Colo. (AP) -- The man suspected of opening fire at a gay nightclub in Colorado Springs was being held on murder and hate crime charges Monday, two days after the attack that killed five people and left 17 others with gunshot wounds.

The charges were preliminary, and prosecutors had not filed them in court. The hate crime charges would require proving the gunman was motivated by bias, such as against the victims' actual or perceived sexual orientation or gender identity.

The attack was halted when a patron grabbed a handgun from Aldrich, hit him with it and pinned him down until police arrived.

A man who said he helped subdue the gunman told The Associated Press he was at the club with his family when the attack happened.

Richard Fierro injured his hands, knees and ankle while stopping the shooter, according to a Facebook post Monday by the brewery that Fierro operates with his wife. Fierro's daughter hurt her knee as she ran for cover, and her boyfriend was killed, the post said.

Court documents laying out what led to Aldrich's arrest have been sealed at the request of prosecutors, who said releasing details could jeopardize the investigation. Information on whether Aldrich had a lawyer was not immediately available.

A law enforcement official said the suspect used an AR-15-style semi-automatic weapon, and a handgun and additional ammunition magazines also were recovered. The official could not discuss details of the investigation publicly and spoke to the AP on condition of anonymity.

Officials on Monday clarified that 18 people were hurt in the attack, not 25 as they said originally. Among them was one person whose injury was not a gunshot wound. Another victim had no visible injuries, they said.

The assault quickly raised questions about why authorities did not seek to take Aldrich's guns away from him in 2021, when he was arrested after his mother reported he threatened her with a homemade bomb and other weapons. 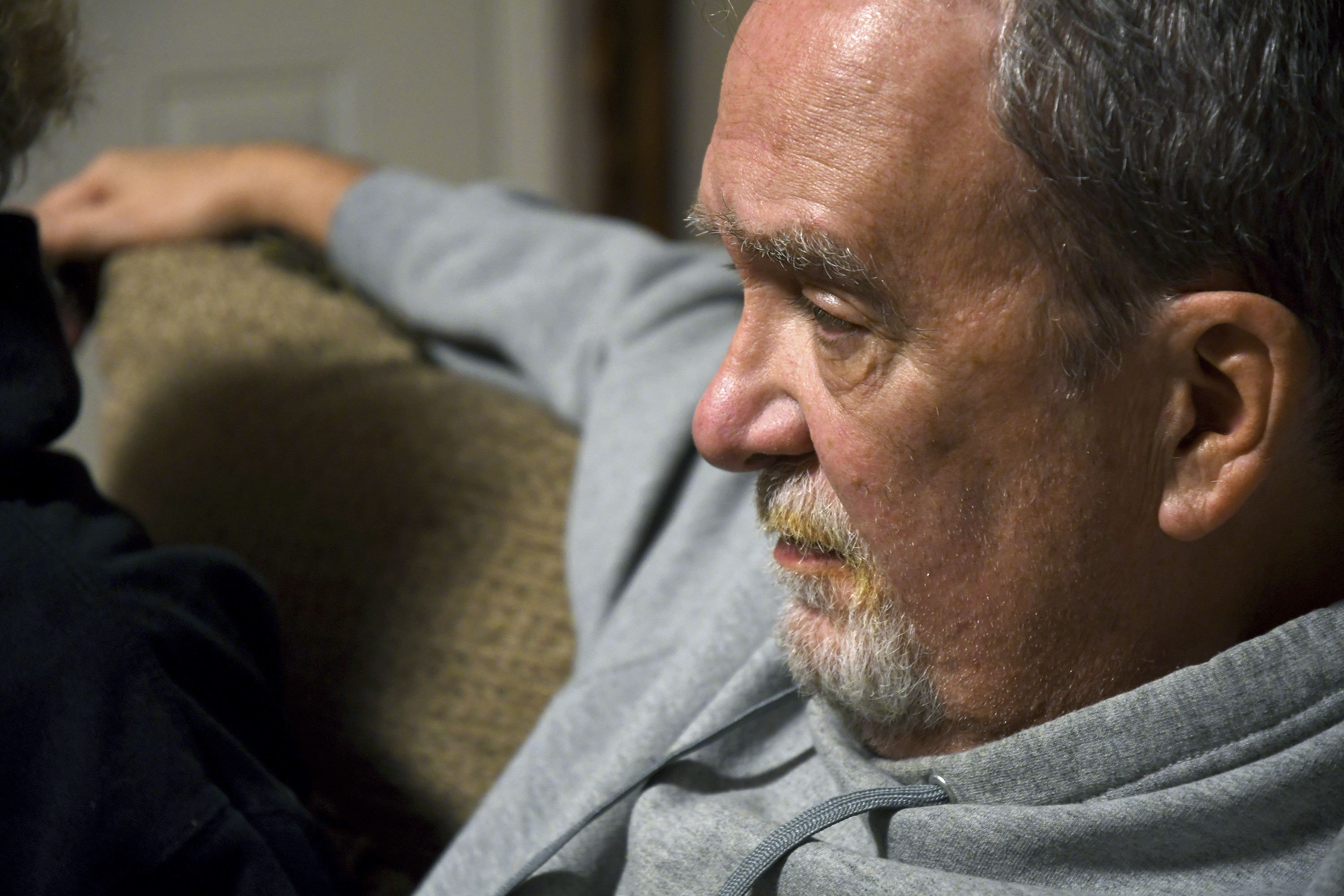 Jeff Aston sits in his Colorado Springs, Colo., home on Sunday, Nov. 20, 2022. His 28-year-old son, Daniel Aston, was one of five people killed when a gunman opened fire in a gay nightclub in Colorado Springs on Saturday night. (AP Photo/Thomas Peipert)