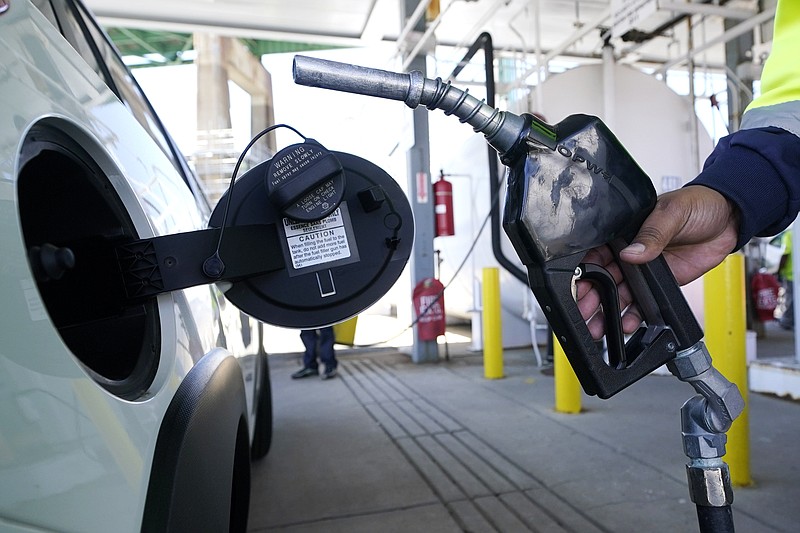 Drivers planning to travel for Thanksgiving can expect to pay less at the pump this week.

Missouri's lower average gas price will be helpful to those travelling for Thanksgiving. Nationally, a predicated 54.6 million people will travel 50 miles or more from this Thanksgiving, according to a AAA release. This is an increase of 1.5% compared to 2021.

2022 is projected to be the third busiest year for Thanksgiving travel, with 2005 and 2019 being the busiest.

AAA published a list of the best and worst times to travel by car for Thanksgiving.