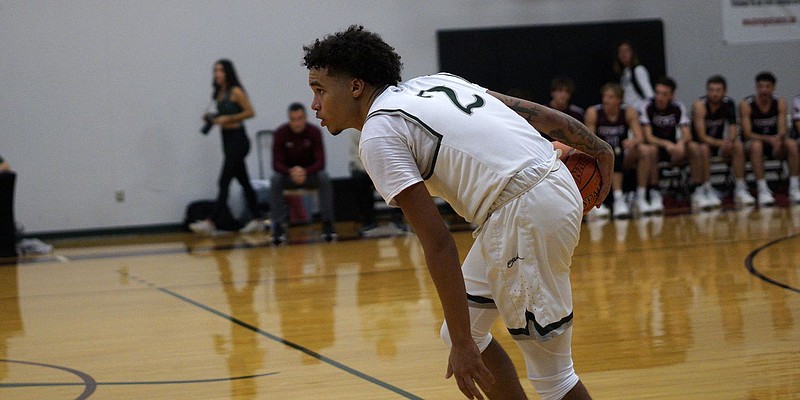 William Woods men's basketball snapped its four-game losing streak with an 88-74 win over Waldorf at the Waldorf Cobblestone Inn & Suites Classic. The Owls improve to 2-4 on the season.

The Owls took a five-point lead not even a minute into the game, and an 8-0 run over a three-minute span put the Owls up by 10 five minutes in, 13-3.

With three minutes to play, WU evened the score, but the Owls closed out the half with a 5-0 run to hold a 40-35 lead heading into halftime.

The Owls face Valley City State at 1 p.m. today to close out the classic.