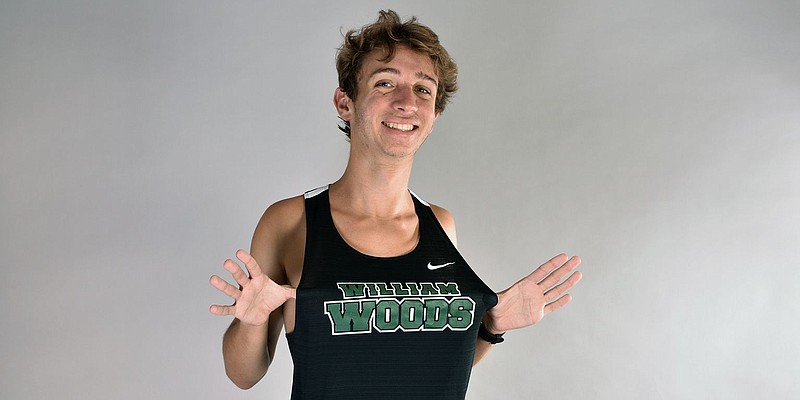 Starr's time goes down as the 11th fastest time for a WWU runner at an NAIA national championship.