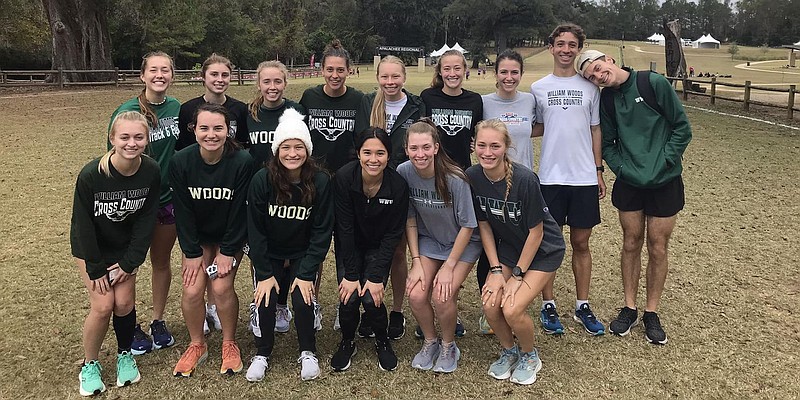 The Owls' 19th place finish with 488 points is the second-best WWU finish at an NAIA National Championships. In 2006, the Owls placed 16th with 447 points.

Alicia Engelbrecht and Ellie Dimond put their names all over the WWU women's cross-country record book. Mekayla Gibson and Mary Grover also placed their names in the NAIA National Championships section of the record book.

Gibson's 18:59.0 time placed her with the fifth fastest time at an NAIA National Championship, and her 11th-place finish is tied for the 10th-highest finish.

Dimond crossed just .3 seconds behind Engelbrecht for an 18:31.3 time, marking down a new PR. She sat in 112th place following the first marker and moved up 27 spots over the next 800 meters. She moved up seven more spots by the 4K mark to sit in 78th and pushed up 14 more spots to finish out the 5K in 64th.

Crystal Ruden finishes in 217th place with a 19:46.5 time. At the halfway point, she sat in 189th place but dropped in the second half of the race.