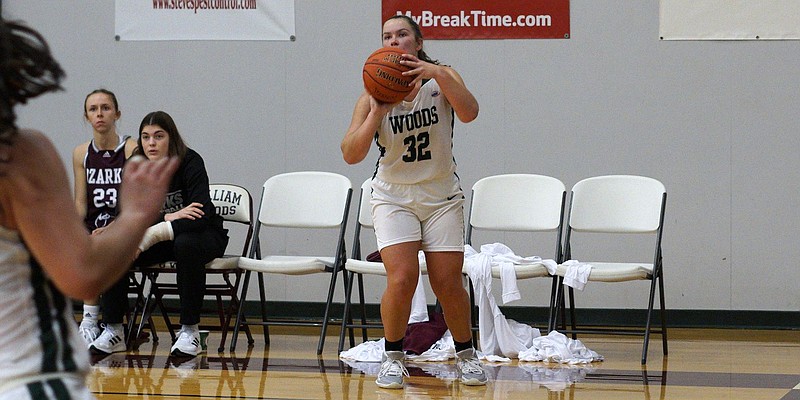 William Woods women's basketball opened the 2022-23 conference season Thursday evening at Missouri Baptist in St. Louis. The Owls were unable to overcome their deficit following the third quarter, resulting in a 50-41 loss.

Kourtney Kendrick broke the Owls' four-minute silence to start the game. A three from Katie Keiholz and a 3-point play from Jersee Wren evened the score with 1:24 on the clock, but MBU scored the final five points of the quarter to have the Owls trail 14-9 following the first 10 minutes.

A jumper from Mariah Prince, a three from Kendrick and a free throw from Natalie Thomas cut the game to single digits with seven minutes to play, 40-31. The Owls were unable to get the game much closer, ultimately ending with a 50-41 loss.

Sydney Booker led the Owls with 11 rebounds. ...Kendrick posted a team-high eight points for the Owls. ...Prince dished in a team-high three assists.