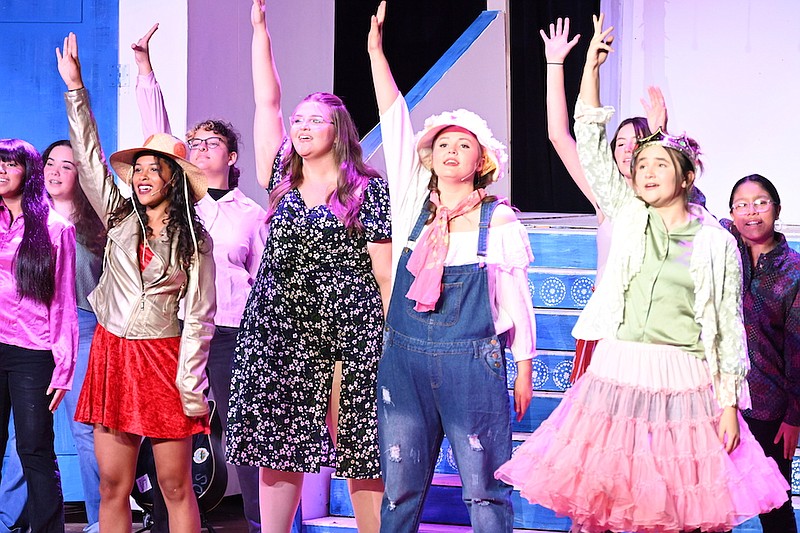 "Mamma Mia" is based on the songs of ABBA, a Swedish pop/dance group active from 1972 to 1982, who are one of the most popular international pop groups of all time, topping the charts in countries such as Europe, North and South America and Australia.

"I've always had a soft spot for Mamma Mia, but whenever we decide on a musical to produce we, as a department, sit down with a list of shows and deliberate if we have the right musicians to play the music, actors that fit the roles and voices to sing each part," said Rachel Diemler, Theater Director at FHS. "Mamma Mia was the clear winner this year."

Diemler said there are a lot of moving parts when it comes to producing a musical and the FHS Performing Arts Department has been busy preparing and rehearsing for "Mamma Mia" since August.

There is a lot that goes into a production such as having student actors, lighting, sound technicians, costumers, set designers, builders and the pit band to direct and the teachers to lead them, she said.

ABBA's hits tell the hilarious story of a young woman's search for her birth father on a Greek island paradise.

On the eve of her wedding, a daughter's quest to discover the identity of her father brings three men from her mother's past back to the island they last visited 20 years ago.

The story-telling magic of ABBA's timeless songs propels an enchanting tale of love, laughter and friendship, which creates an unforgettable show, a mother, a daughter, three possible dads and a trip down the aisle.

"We really couldn't do what we do without working so well together as a department and the support of our administration," Diemler said. 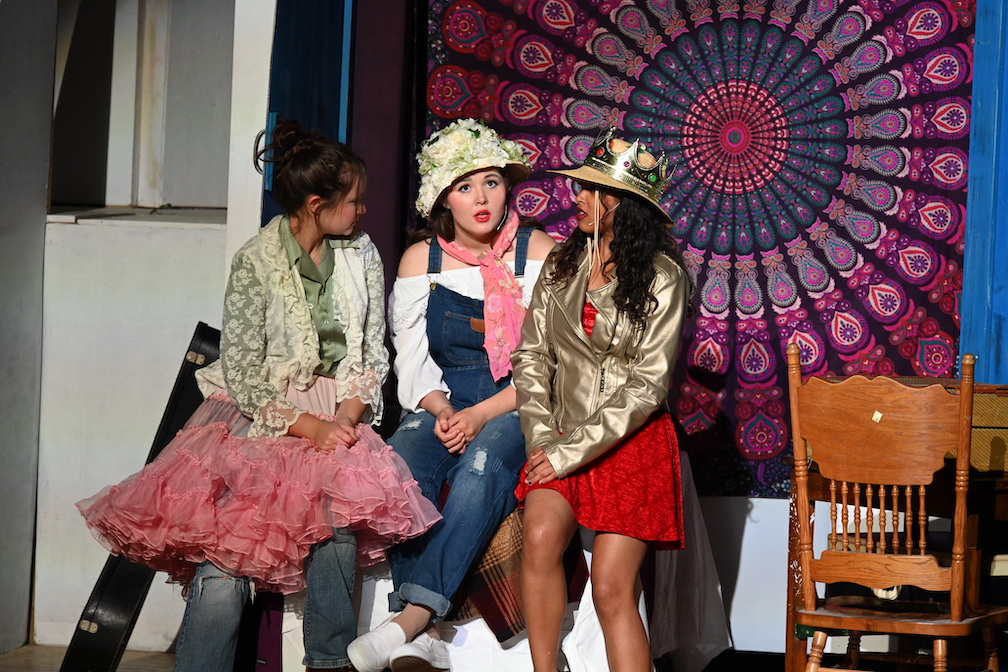