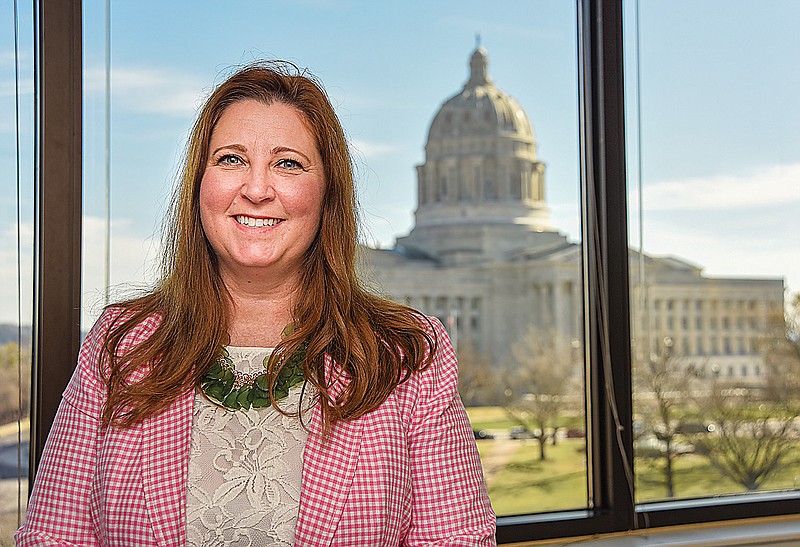 Missouri's commissioner of higher education is stepping down for a leadership role at Missouri State University.

Zora Mulligan, who has served as the state commissioner of higher education since 2016 and was the longest serving commissioner in the past 20 years, will begin transitioning to the entirely new role of MSU's executive vice president July 5.

Jessica Duren, communication director for the Missouri Department of Higher Education and Workforce Development, said Mulligan has been instrumental to the department and her service to the state will be missed.

Wade, who has been with the department since 1986, previously served as interim commissioner in 2015 before Mulligan was selected to lead the department.

"He's familiar with the role and is prepared to fill in through the interim," Duren said.

She said the Coordinating Board of Higher Education also decided Tuesday it would hire a search firm to find Mulligan's replacement.

Duren said there hasn't been a formal timeline established for the search, but the department's previous search for a new leader took roughly six months.

"Whether it takes the same amount of time or not, we're not sure," she said.

As executive vice president at MSU, Mulligan will be responsible for overseeing several administrative areas and leading efforts to redesign the university campus.

MSU Board Chairwoman Carol Silvey said the board asked University President Clif Smart to develop a clear second in command position and hire someone who could run the university.

"We also asked him to hire someone who would be a strong candidate for president when he retires," Silvey said in a university announcement. "Zora's reputation and accomplishments clearly demonstrate she meets these requests."

In addition to Mulligan, MSU announced the hiring of Brad Bodenhausen to serve as vice president for community and global partnerships.

CORRECTION: This article was edited at 9:41 a.m. May 26, 2022, to reflect that the department's previous search for a leader took roughly six months. The timeline was incorrect in the original wording.