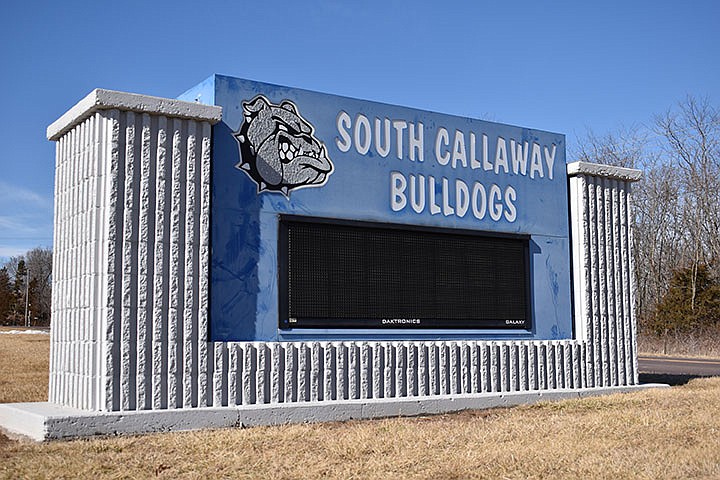 South Callaway School District is taking steps to address a vaping problem at the high school.

The district had vape detectors installed in January.

The district has stayed consistent with searches at the high school.

Problems with vaping were noticed in the locker rooms, she said, adding there are four locker rooms with little supervision.

Students have already been caught vaping in the boys bathroom, Helsel said.

Vaping is an issue and detectors are already in the restrooms, but there is a need to put vaping detectors in the locker rooms, Helsel said. It is an expense the board would have to consider.

"It's a massive issue for a lot of schools," Superintendent Kevin Hillman said.

Hillman said he has seen an improvement with the initiative Helsel and Tony Brandt, South Callaway High School attendance and activities director, have led in trying to address the vaping issues at the schools.