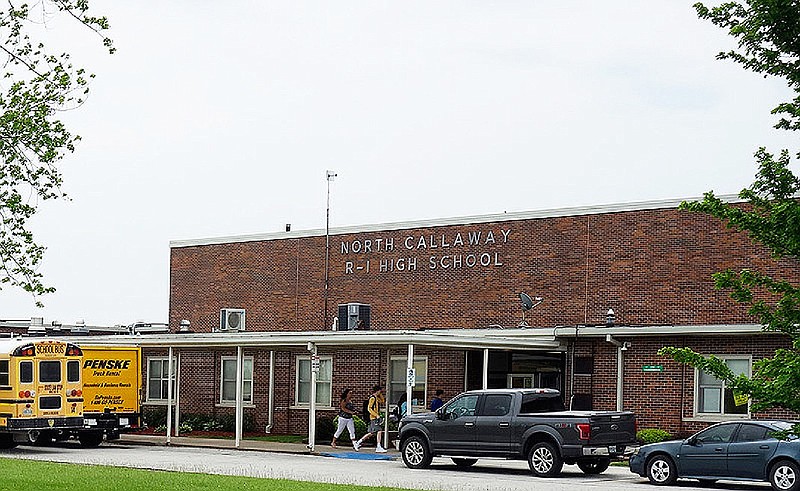 The North Callaway School District is considering options for instances of inclement weather next year.

Recently, the district conducted a survey of families on options for those instances including make-up days, alternative method of instruction (AMI), snow routes for buses and late start days.

In general, the 320 families who responded to the survey favored some form of instruction when inclement weather hits the area.

• 65 percent said they would be able to get a student to a snow route stop, which is similar to the district's summer school transportation

The district also asked whether teachers sent home the necessary materials with the students when AMI days were called in the past; 89 percent of respondents said yes.

Superintendent Nicky Kemp said the staff plans to continue looking into the options so see which ones could work for the district.

For instance, on two cold weather days this year, she said, the issue wasn't road conditions.

"It was, what if a bus didn't start and we had students standing out there," she said. "That would be, in my mind, when we might want to use late starts, not because we think the roads are going to get clear."

Kemp said one question with that is whether staff would be able to supervise students starting at normal class time so parents who need to can drop off their children on their way to work.

"We've got lots of wheels in motion just trying to figure out what is feasible, what is doable," she said.