Ukraine outgunned in the east 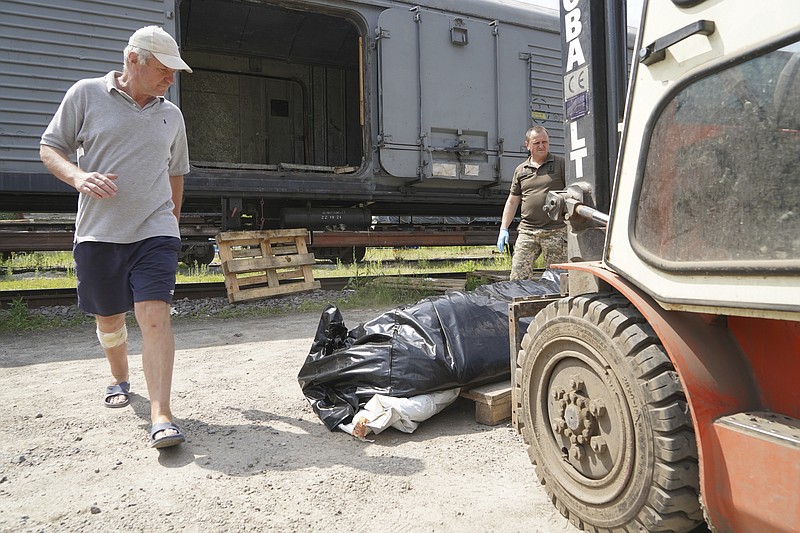 BAKHMUT, Ukraine (AP) -- Holed up in a bombed-out house in eastern Ukraine, Ukrainian troops keep a careful accounting of their ammunition, using a door as a sort of ledger. Scrawled in chalk on the door are figures for mortar shells, smoke shells, shrapnel shells, flares.

Despite the heavy influx of weapons from the West, Ukrainian forces are outgunned by the Russians in the battle for the eastern Donbas region, where the fighting is largely being carried out by way of artillery exchanges.

While the Russians can keep up heavy, continuous fire for hours at a time, the defenders can't match the enemy in either weapons or ammunition and must use their ammo more judiciously.

At the outpost in eastern Ukraine, dozens and dozens of mortar shells are stacked up. But the troops' commander, Mykhailo Strebizh, who goes by the nom de guerre Gaiduk, lamented that if his fighters were to come under an intense artillery barrage, their cache would, at best, amount to only about four hours' worth of return fire.

Ukrainian authorities said the West's much-ballyhooed support for the country is not sufficient and is not arriving on the battlefield fast enough for this grinding and highly lethal phase of the war.

While Russia has kept quiet about its war casualties, Ukrainian authorities said up to 200 of their soldiers are dying each day. Russian forces are gaining ground slowly in the east, but experts said they are taking heavy losses.

The United States last week upped the ante with its largest pledge of aid for Ukrainian forces yet: an additional $1 billion in military assistance to help repel or reverse Russian advances.

"We're moving from peacetime to wartime," said Francois Heisbourg, a senior adviser at the Paris-based Foundation for Strategic Research think tank. "Peacetime means low production rates, and ramping up the production rate means that you have to first build industrial facilities. ... This is a defense-industrial challenge which is of a very great magnitude."

The Kiel Institute for the World Economy in Germany last week reported the U.S. has delivered about half of its pledged commitments in military support for Ukraine, and Germany about one-third. Poland and Britain have both come through on much of what they promised.

Many foot soldiers say they can't even begin to match the Russians shot for shot, or shell for shell.

Part of the problem, too, is the Ukrainian forces, whose country was once a member of the Soviet Union, are more familiar with Soviet-era weaponry and must first be trained on the NATO equipment they are getting.

As it now stands, Ukrainian have to use "shoot and scoot" tactics -- fire, then move before the Russians can zero in on them.

Time may be on Ukraine's side, the experts say. Ukrainian fighters are both motivated and mobilized -- all men in the country of 40 million have been called to fight, whereas Russia has so far avoided a call-up of conscripts, which could vastly tilt the war in Russia's favor but may not be popular domestically.

As for how long such fighting could last, analyst Heisbourg said a years-long war of attrition is "quite possible." 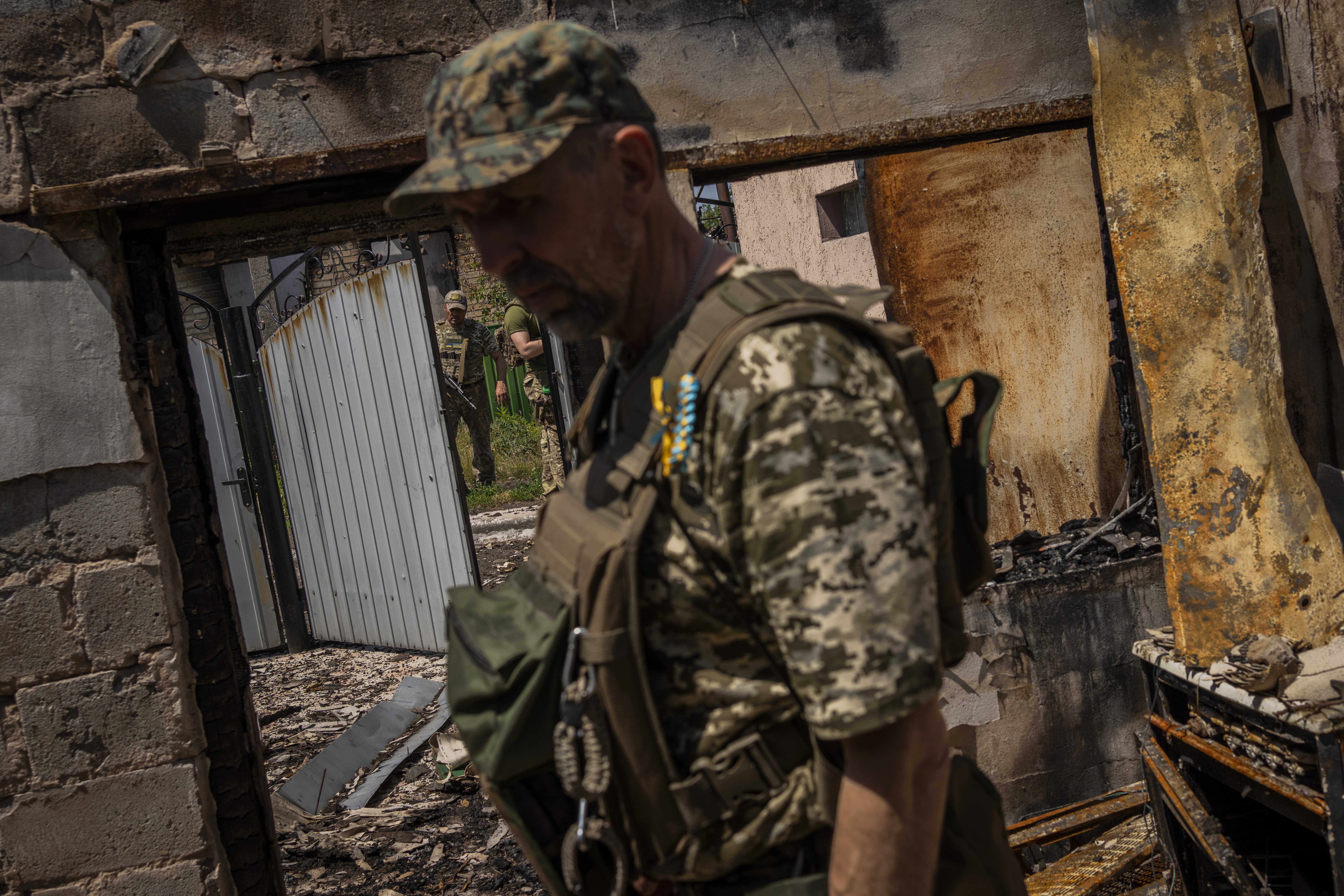 FILE - Commander of an artillery unit of the Ukrainian army, Mykhailo Strebizh, center, inside a destroyed house due to shelling in a village near the frontline in the Donetsk oblast region, eastern Ukraine, Thursday, June 2, 2022. (AP Photo/Bernat Armangue, File) 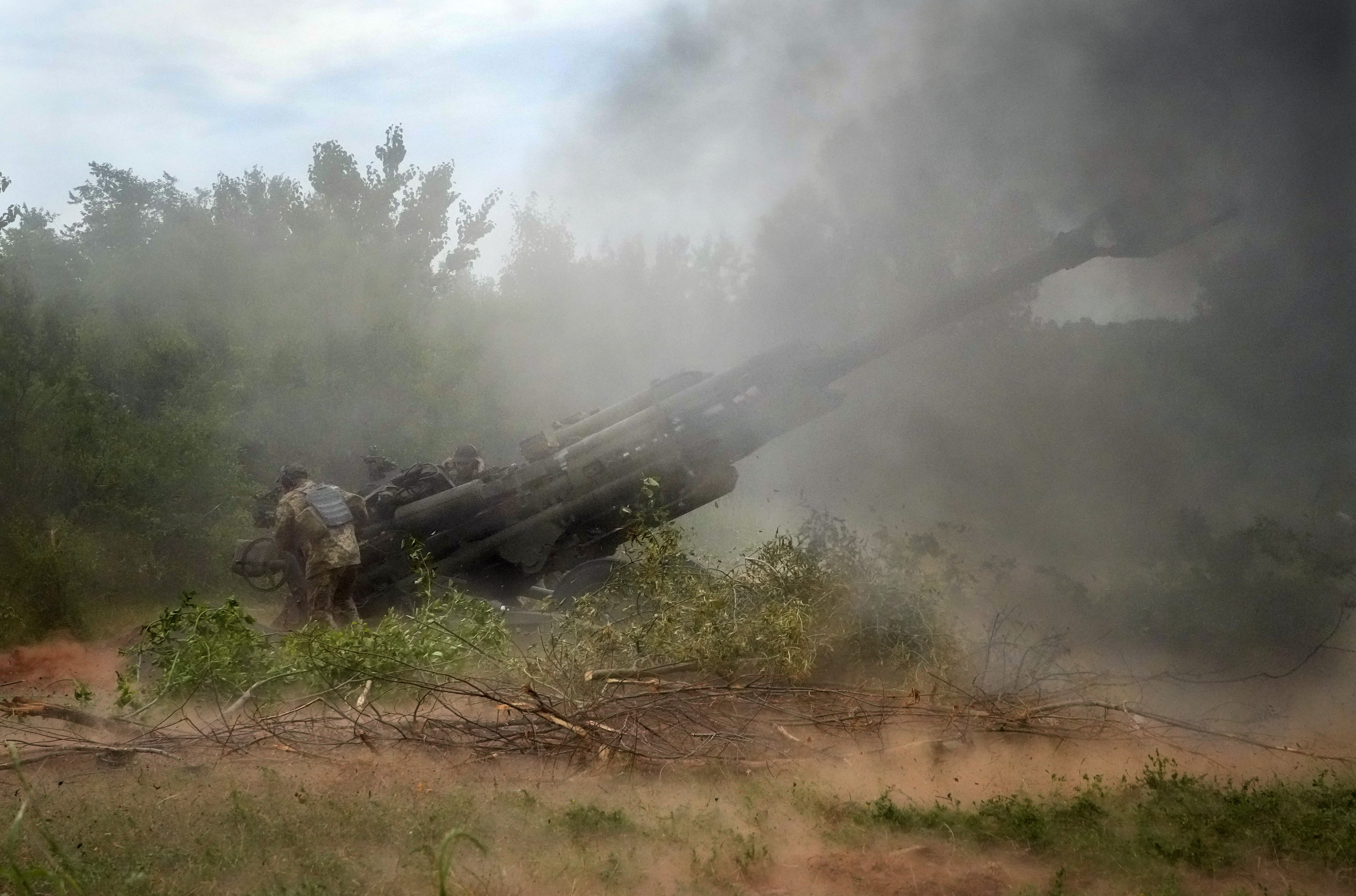 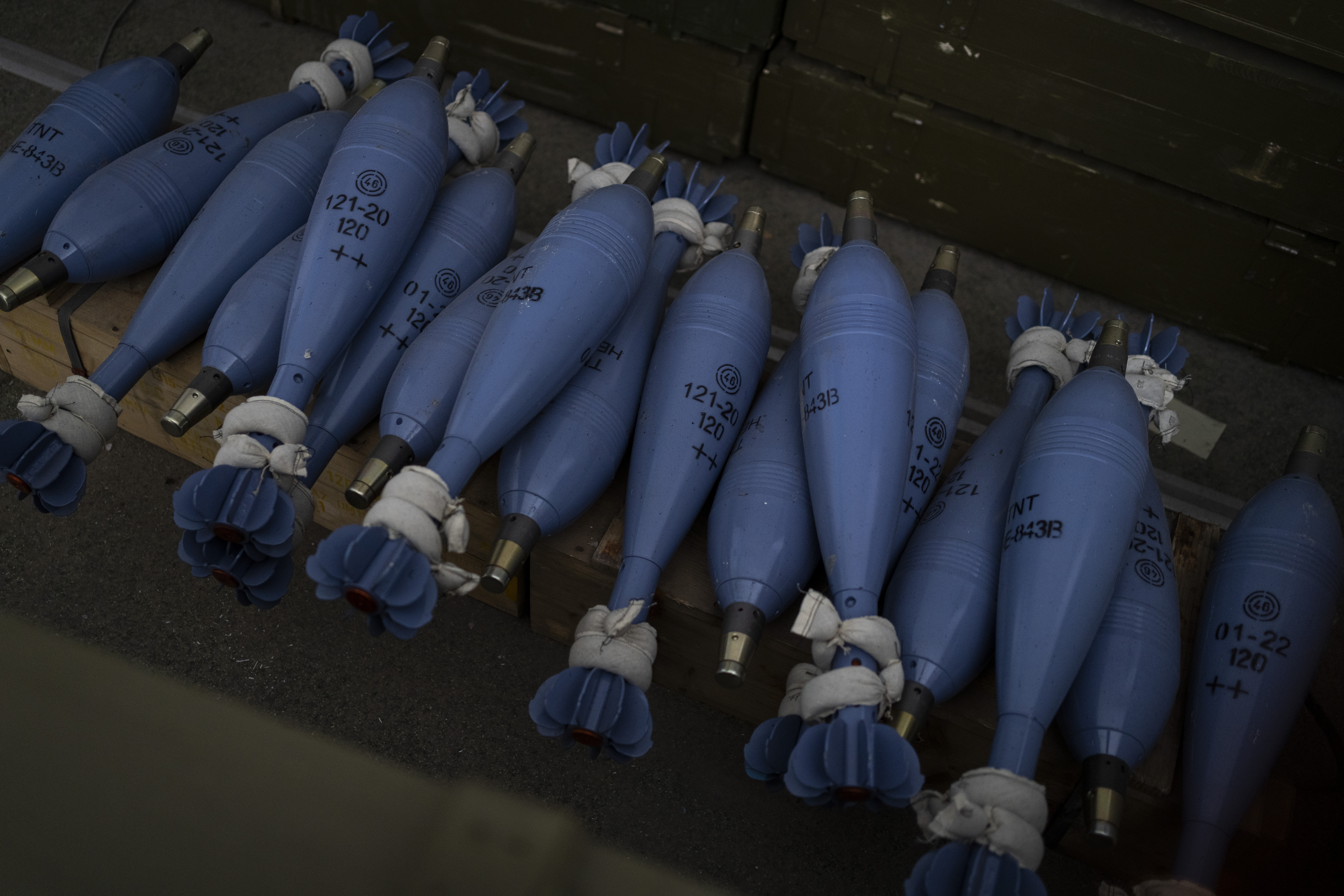 FILE - Shells used by a Ukrainian artillery unit are stored inside a house in a village near the frontline in the Donetsk oblast region, eastern Ukraine, Thursday, June 2, 2022. (AP Photo/Bernat Armangue, File) 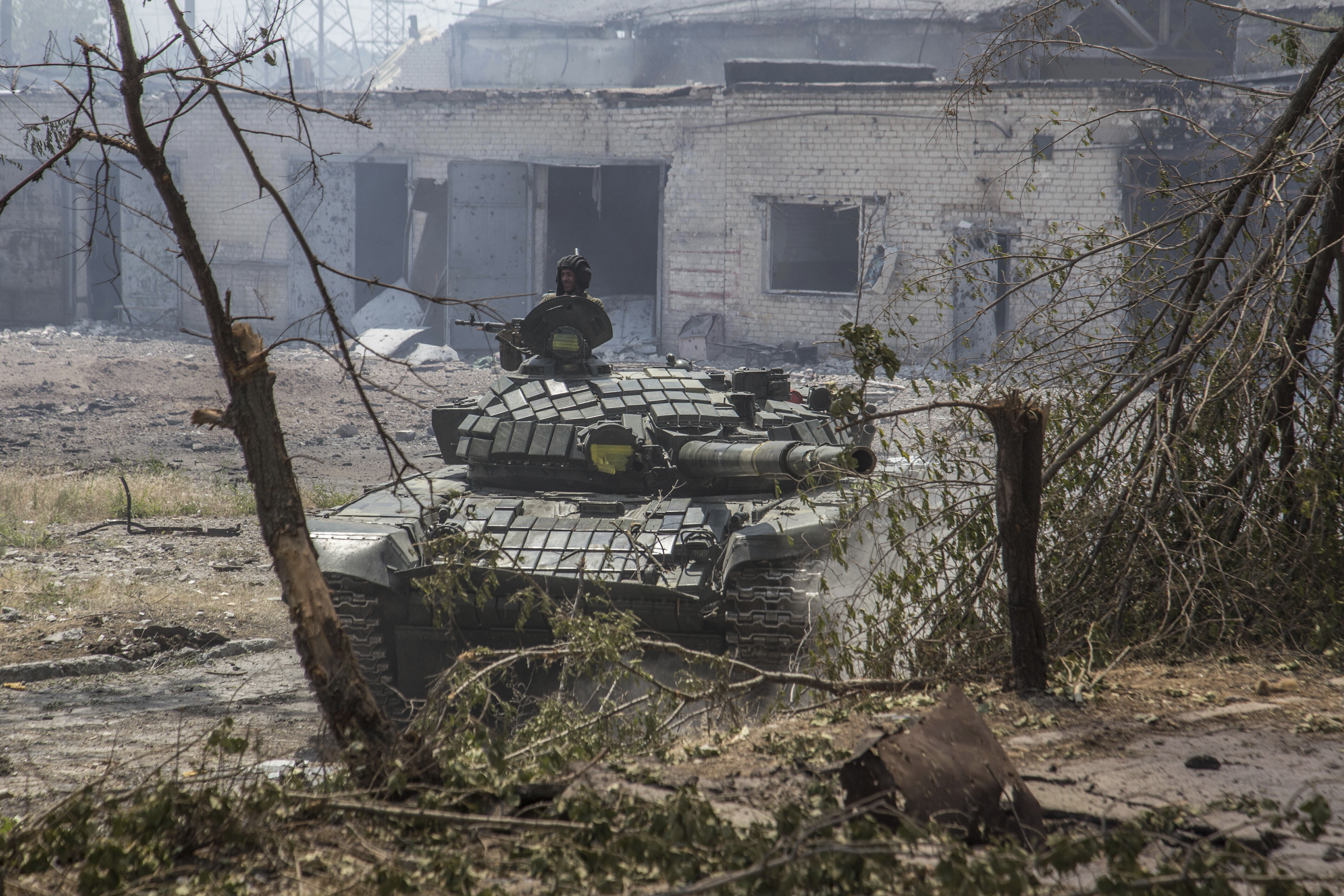 FILE - A Ukrainian tank is in position during heavy fighting on the front line in Severodonetsk, the Luhansk region, Ukraine, Wednesday, June 8, 2022. (AP Photo/Oleksandr Ratushniak, File) 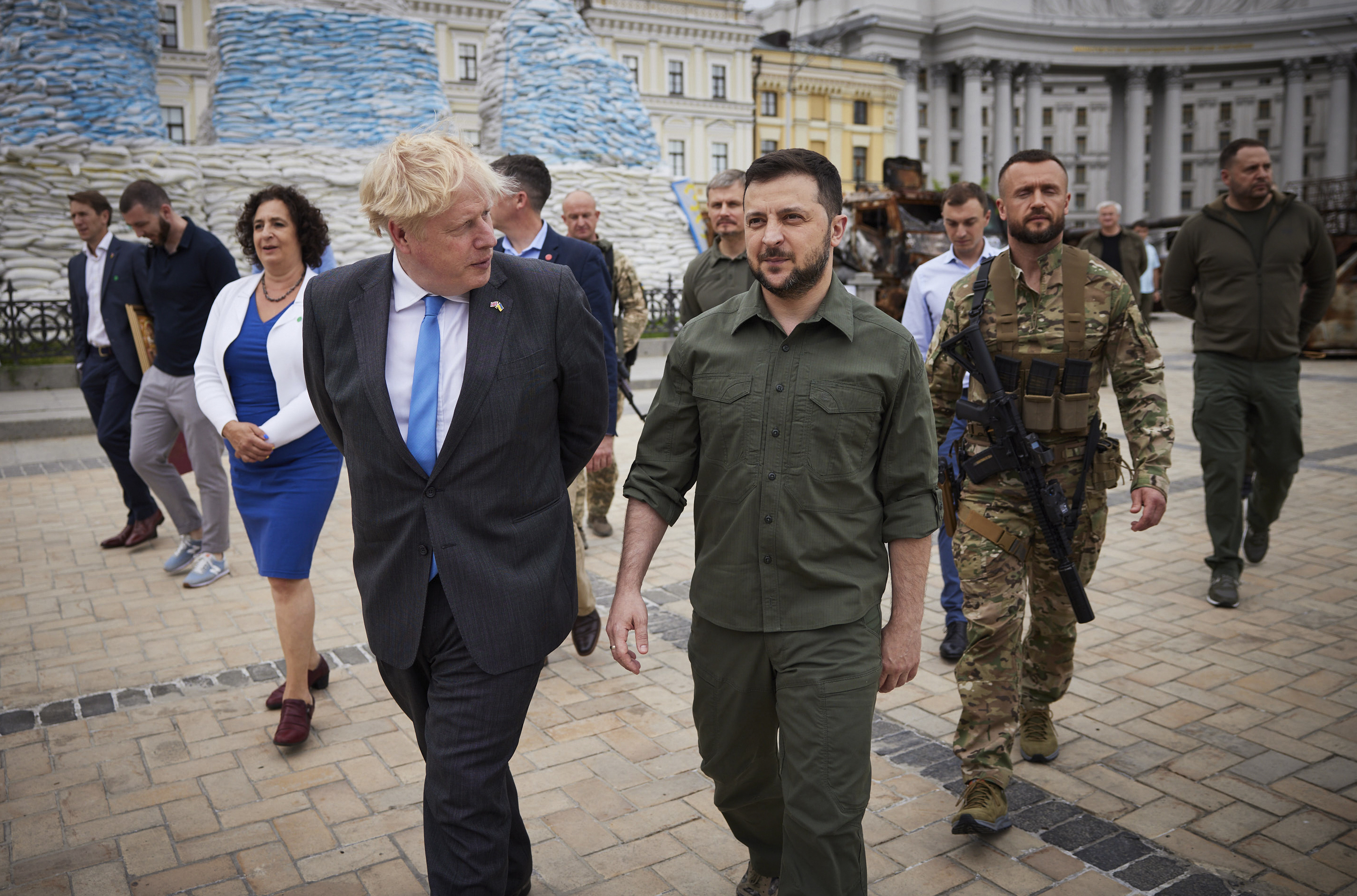 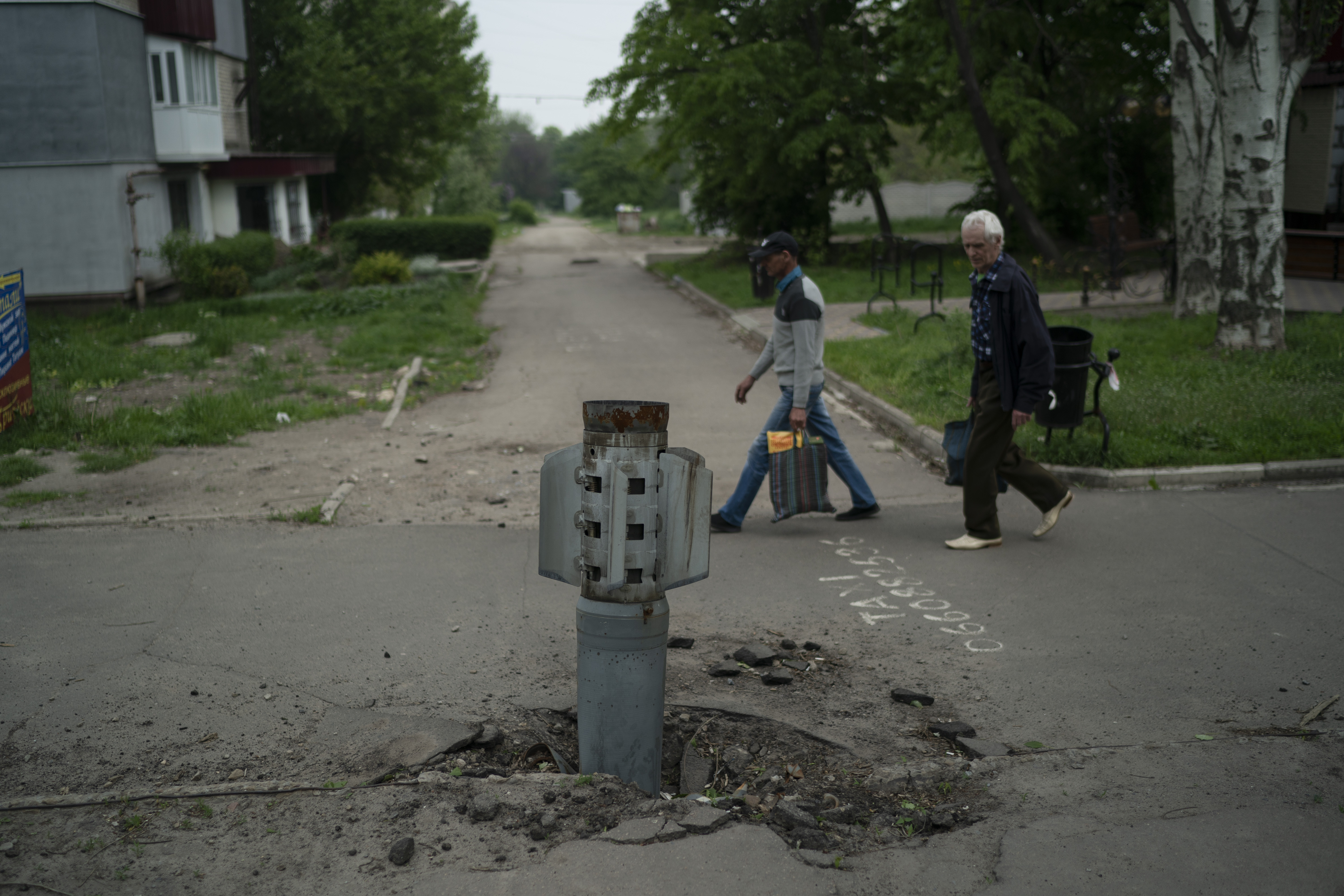 FILE - People walk past part of a rocket that sits wedged in the ground in Lysychansk, Luhansk region, Ukraine, Friday, May 13, 2022. (AP Photo/Leo Correa, File) 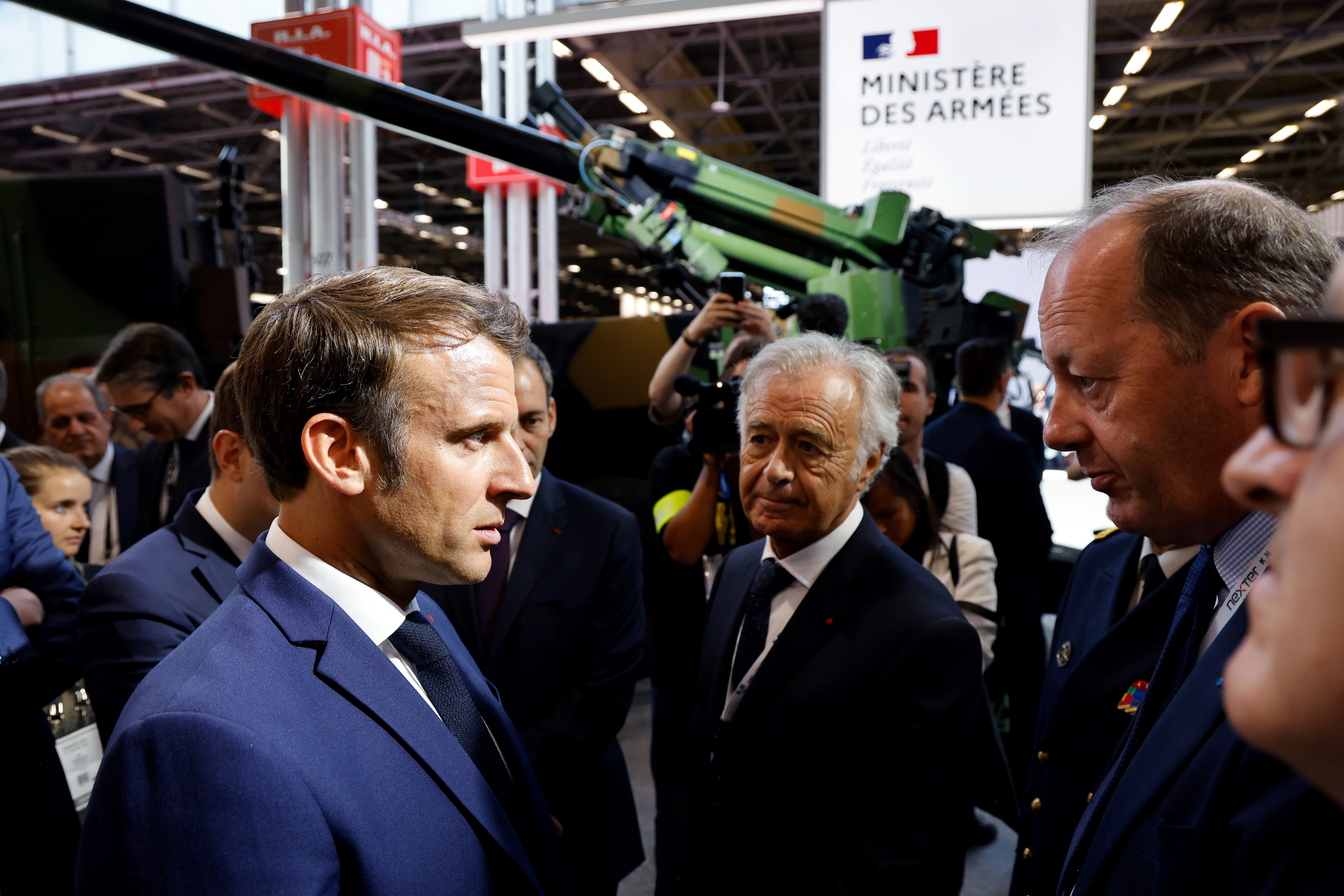 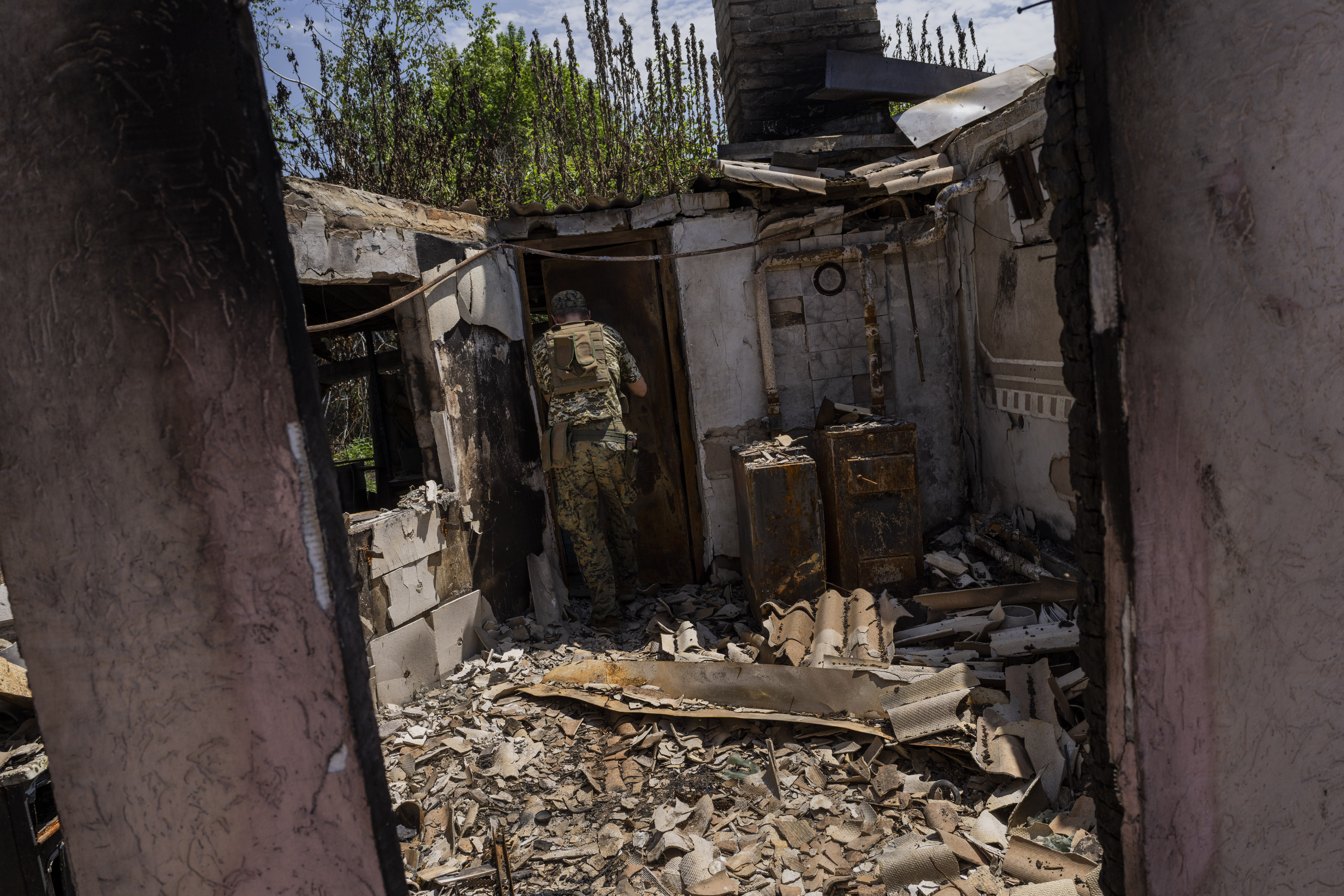 FILE - Commander of an artillery unit of the Ukrainian army, Mykhailo Strebizh walks into a destroyed house due to shelling in a village near the frontline in the Donetsk oblast region, eastern Ukraine, Thursday, June 2, 2022. (AP Photo/Bernat Armangue, File) 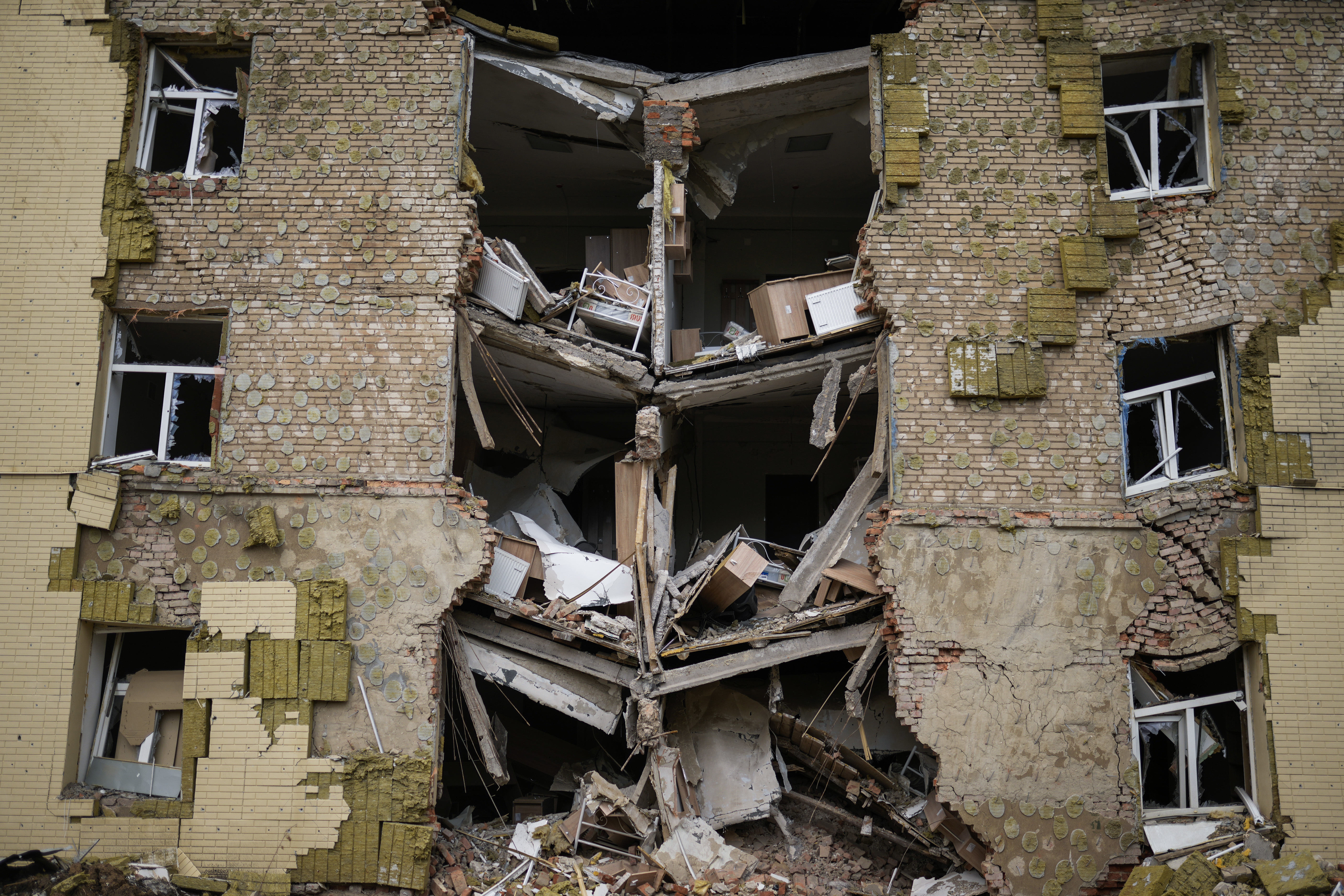