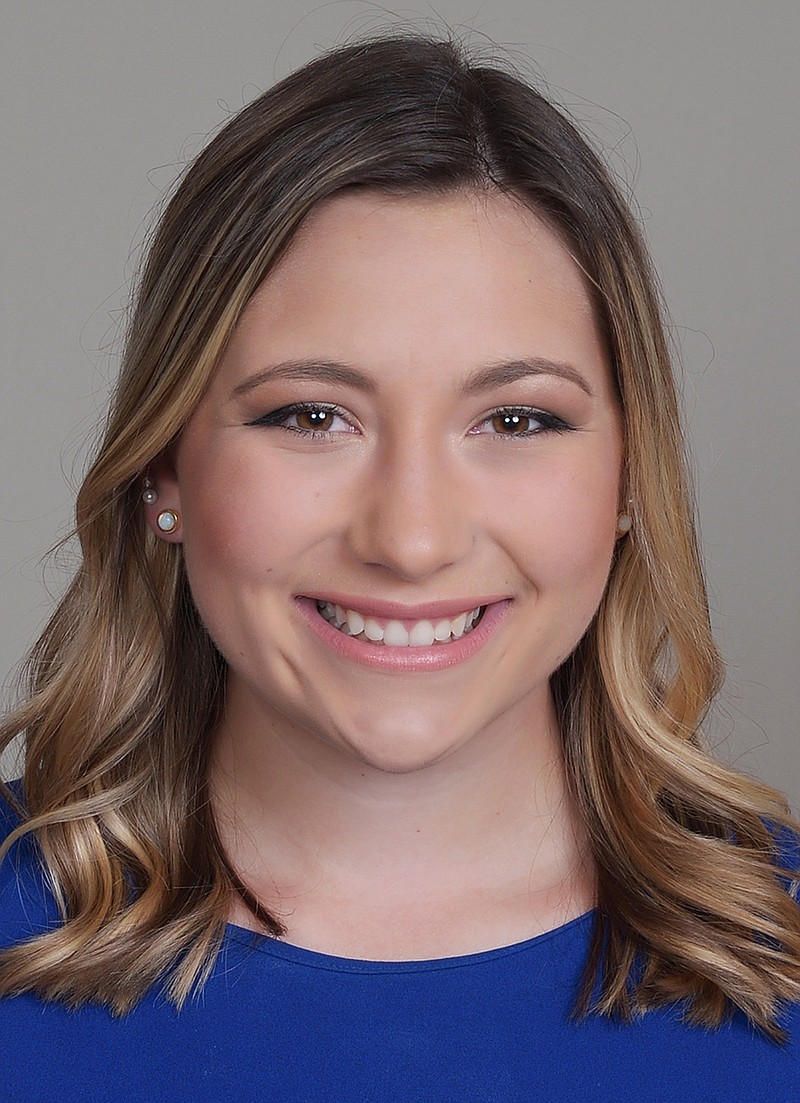 This past week's heat came on strong as a high pressure ridge set up over the Midwest for several days.

The weather pattern that caused this intense heat wave can largely be blamed on a series of high pressure systems that moved over Missouri over the course of a few days. High pressure is usually associated with fair weather and no storms. Typically, high pressure can bring a breath of fresh air to areas that have seen a lot of rain or snow, but high pressure can lead to drought quickly in the summer. This week, the lack of clouds allowed the sun to beat down on Mid-Missouri.

A few weak weather systems tried to push through midweek, but that stubborn high pressure kept conditions pretty static most of the week. A cold front extending from a low pressure system in Canada on Wednesday caused some storms to bubble up in the northern parts of the state, but many of us saw no relief from the suffocating heat while states like Iowa, Illinois, and Wisconsin saw severe weather from the same cold front.

Usually, conditions do not remain this hot for such an extended period of time, but occasionally things fall in line to keep it this way. In July and August, we can usually expect sweltering conditions in Missouri. That being said, a heat this intense is uncommon for June.

Meanwhile, across the western United States, historic flooding spanned several days. Yellowstone National Park closed many of its roadways as rushing waters pushed through the area. As of late last week, it was unknown how long portions of the park would remain closed. Damages to roadways, park buildings and nature itself will take time to clear and repair.

Unfortunately, when high pressure is strong downstream from weaker system, it will push weather away. This is what we call a "blocking" pattern, and they can last for extended periods of time.

Hopefully, relief will come soon as many people would appreciate some cooler temperatures. But if this heat wave continues much longer, drought conditions could form from the lack of rain. A lack of rain mixed with high heat can produce a fire risk, so keep that in mind in the coming days and weeks.

Maddie Est has worked as a broadcast meteorologist and marine meteorologist since graduating from the University of Missouri in 2021. She has worked with the Missouri Climate Center and conducted research on atmospheric blocking while at MU.