Fulton to contribute $2,500 for firework display 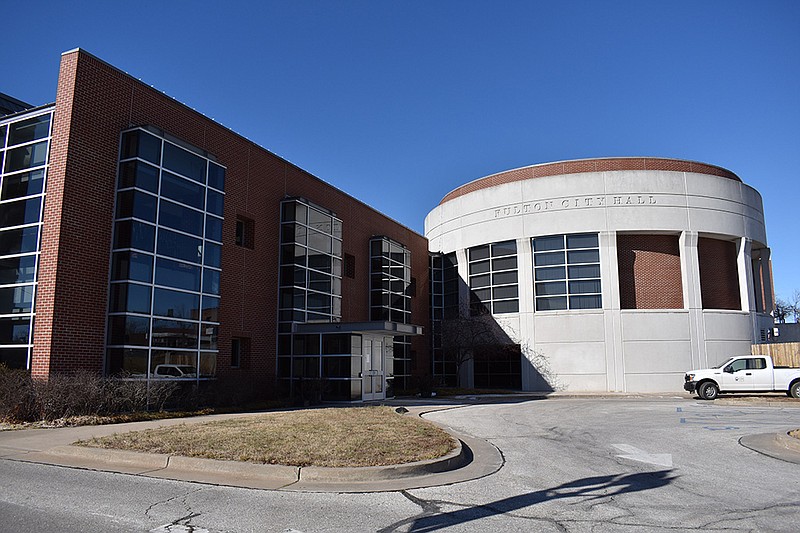 The Fulton City Council approved $2,500 for the annual July 4 fireworks.

The fireworks are put on by the local VFW for the Fourth of July, which took over the event from the city two years ago. The majority of the funds comes from community donations.

He said more donations have come in since then, but the VFW was still around $2,500 short.

Bennett requested the City Council’s help Tuesday to cover some of the remaining costs. He said the organization will continue to accept donations.

Mayor Lowe Cannell said the city has contributed before, up to $4,000.

“We appreciate the work you’ve done getting most of the way there,” he said.

Ward 2 Councilman Jeff Stone proposed the city contribute $2,500 to cover the difference in what the VFW was missing.

Ward 1 Councilwoman Valerie Sebacher said she would like to know what the $12,000 covers, along with what kind of difference the $2,500 makes.

“It covers the fireworks themselves and the contractor that is licensed to shoot it. He sets it all up and takes care of it,” Bennett said. “The type that gives us the boom and sight you see in the sky, the person authorized to do that there’s not many around … when you get into that type of class, it’s a lot more expensive and that you want to see.”

He said the size of the display couldn’t really be made smaller in order to save money because the bulk of the cost is for the operator.

The funds were approved 8-1, with Sebacher voting no.