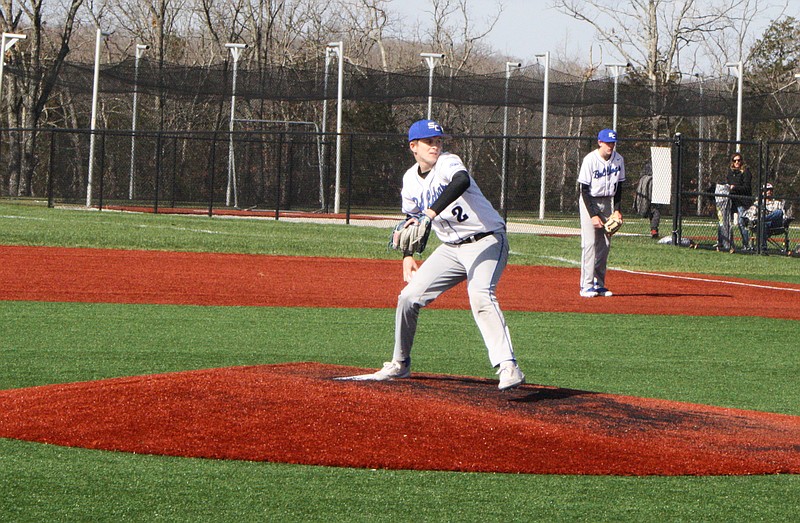 Junior Jacob Martin winds up for a pitch Saturday, April 2, 2022, against Southern Boone at South Callaway High School in Mokane. Martin shut out the Eagles through five innings, but the Bulldogs allowed runs in the sixth inning to lose 9-3.

The Bulldogs’ Martin was included as an infielder in the Class 3 honorable mention team.

Martin and South Callaway went 14-15 this season, and its season ended after losing 5-2 to Father Tolton in the Class 3 District 7 Tournament final.

Jordan, an infielder for the Wildcats, was named to the Class 2 honorable mention team.

New Bloomfield and Jordan finished this season with an 8-10 record, concluding its campaign with a 5-0 defeat to eventual state champion Russellville in a Class 2 District 8 Tournament semifinal. 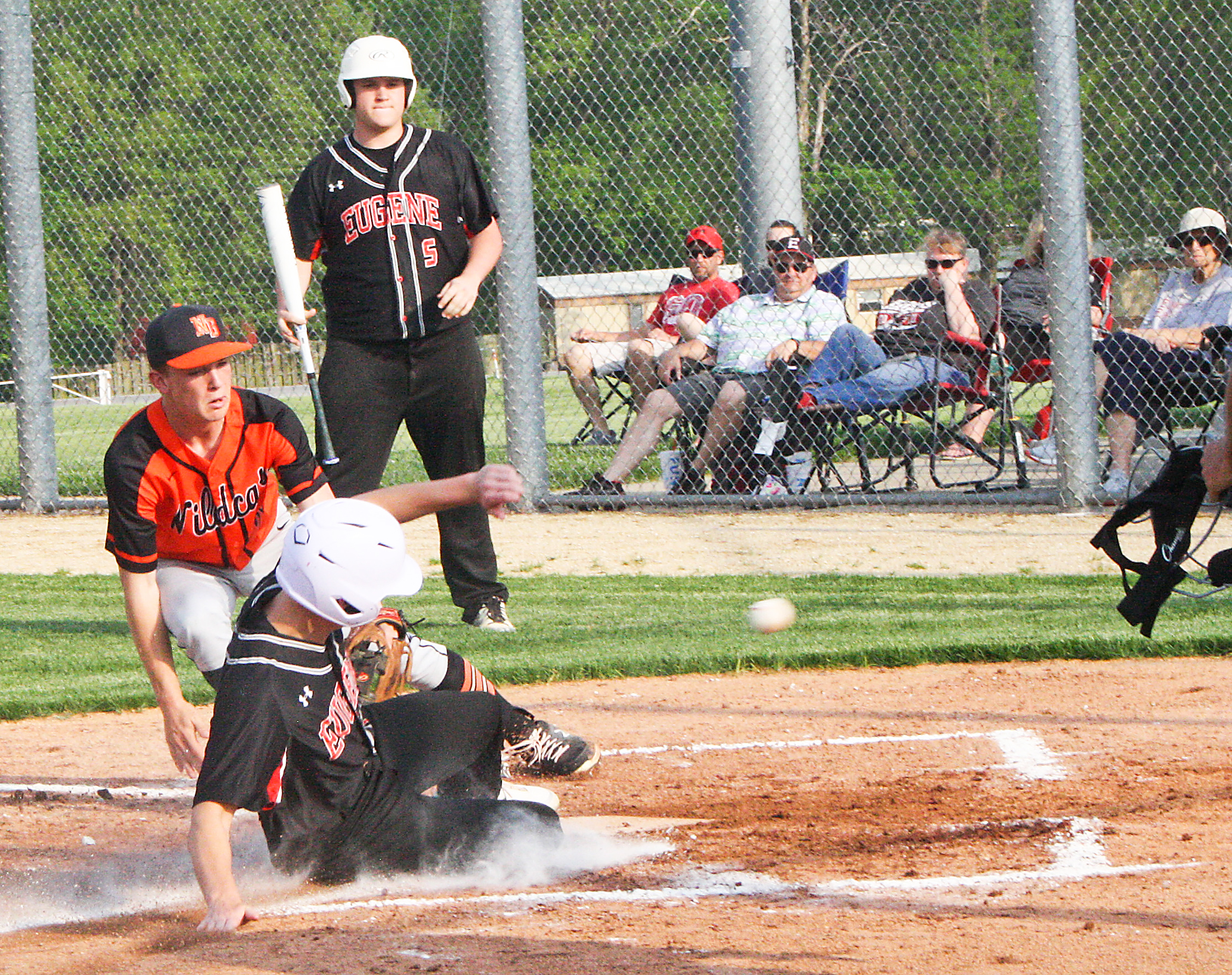