Ranks of Missouri superintendents getting younger 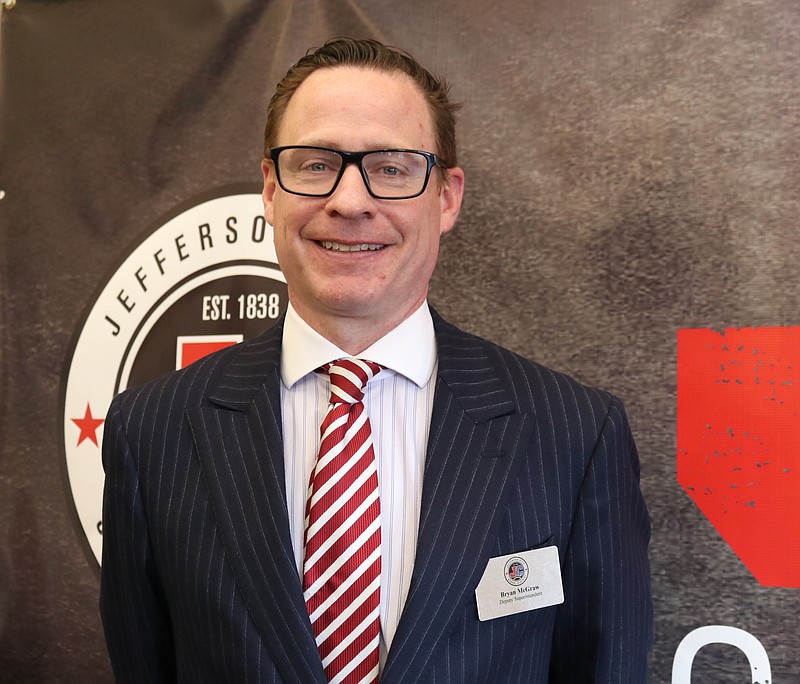 JEFFERSON CITY, Mo. -- New superintendents have entered the profession at an increasing rate during the pandemic, data suggests.

And at an undeniably turbulent time when schools find themselves facing hard decisions, those at the helm have less experience and little precedent to follow.

Numbers shared by the Missouri Association of School Administrators from May 2019-22 indicate a rise overall in total openings with a slight dip in 2021 for superintendent positions, as well as a rise in the number of retirements. Consistently, the largest group filling those positions has been first-year superintendents.

Currently, there are 98 total openings statewide, and so far almost 75 percent have been filled by new superintendents, though those numbers could change. In past years, there have been between 6-11 new openings by August.

Why do superintendents leave, prompting new ones to come in?

Kelly Hinshaw, director of leader development for the Missouri Association of School Administrators, said it's difficult to tell what factors affect the decision to leave the profession without some sort of exit poll.

"Does COVID add to the stress level and all those type things? Yes. I think there's a whole lot of things that come into play, and it's never one thing that usually causes someone to retire," Hinshaw said.

For instance, Hinshaw said, you have to reach a certain number of years before you can get full retirement, and there are other circumstances such as illness, family needs or other career plans.

"I think you run into a year maybe where a whole lot of people started 31, 32 years ago, and so they kind of go out together," he said.

Final August numbers from 2019-21 show first-year superintendents making up the majority of those filling vacancies, from 62 percent to 73 percent to 76 percent. Those numbers are from August, meaning the equivalent numbers for 2022 do not yet exist.

Superintendents must have completed at least an educational specialist degree, received a recommendation for certification from the appropriate official at their university and pass the necessary tests to obtain a superintendent certificate, according to the state education department website.

And in circumstances that were previously unheard of, those newly certified superintendents may not know where to turn.

"A lot of things repeat themselves, so a lot of times a superintendent could pick up the phone and call an experienced superintendent and say, 'Well, how have you handled this?' But nobody had handled COVID. Nobody had handled school shutdown for four months, or you don't have enough staff to run your buses, so what are we going to do?" Hinshaw said.

MASA's primary purpose is to support superintendents, a goal that's been a moving target during the pandemic as administrators' needs have shifted.

Superintendents have sought help dealing with the health of their employees and dealing with community reaction to COVID-19- related decisions. Hinshaw said they've heard more questions about supporting the mental health of students and staff, and about handling additional government money and communicating with the public about how it's being spent.

Over the last few years, there have been added stressors for superintendents.

"The job has changed in the last five years ... Politics has always been a part of the job, but nationwide as well as statewide, public education seems to be under attack by some," he said.

"It's very easy to point at public education for a lot of the things that are, maybe people aren't happy with in the country," he said. Much of that scrutiny falls on superintendents as the leaders of their districts.

National data also suggests a surge in new blood in the profession.

In a national survey by the American Association of School Administrators, which collected responses from 1,776 superintendents, about 46 percent of surveyed superintendents had five years of experience or less. 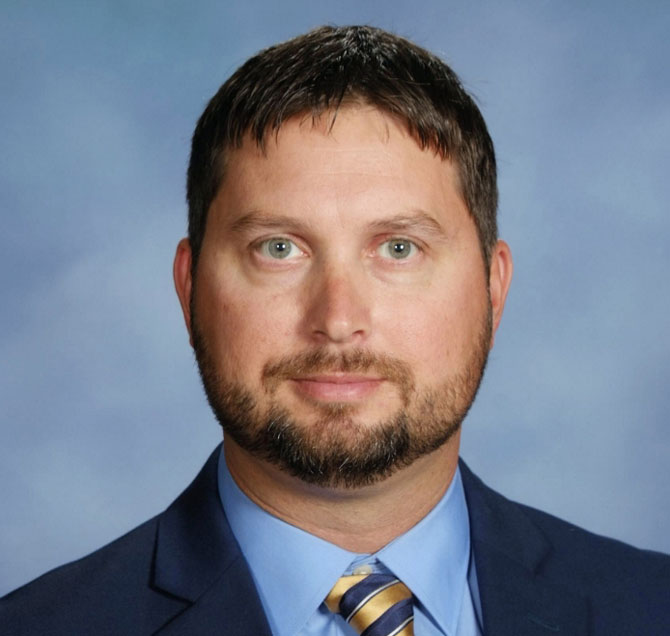