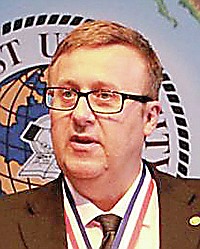 Advertising and voter outreach have dominated campaign expenditures during the final stretch of the Republican primary for Missouri's 10th Senate District.

As voters finalize their decisions ahead of Tuesday's Republican primary, the most recent campaign finance filings with the Missouri Ethics Commission show some candidates have spent tens of thousands on building name recognition in the final month of the campaign.

Carter and Price did not file campaign finance reports by the most recent July 25 deadline, but Fitzwater, Porter and Spencer did. Fitzwater and Porter spent the most within the first three weeks of July.

Campaign marketing and advertising have been Spencer's sole expenses in recent weeks. His campaign spent $119,693 on printing and mailers and $4,511 on media advertising within the first three weeks of July.

Spencer's campaign had $13,682 cash on hand at the end of the reporting period. Only one donation this cycle was for more than $100, which was a $150 contribution from Bernie McCann.

Fitzwater's campaign had almost $54,000 cash on hand at the end of the reporting period, which was July 21.

Porter's campaign trailed in spending during the last cycle. Within the first three weeks of July, he spent nearly $37,750 on his run for state Senate and raised a little more than $21,000.

Porter's expenses in recent weeks have been concentrated on advertising and consulting, with more than $31,900 spent on media, direct mail and county fair advertising and $3,775 paid to Carolina's Campaign Consulting.

Porter's campaign had $26,306 cash on hand at the end of the reporting period.

Contributors to the Porter campaign who gave in the aggregate of $500-$999 in this cycle were: Missouri American Water Employees PAC, $750; Tri County Labor Legislative Club, $700; Richard Boschert, $500; Bryan Groeber, $500; and International Union of Elevator Constructors PAC, $500.

Carter, who didn't file an updated finance report, has spent the largest amount in the race at $462,168 -- nearly all of which has gone to billboards, print media, radio, social media and other forms of advertising. His campaign has raised nearly $522,500 in total, which is largely a half-a-million dollar loan he gave to his campaign.

No campaign finance data was available for Price, the final Republican in the race.

Following Tuesday's primary results, the Republican nominee will turn his attention to the general election race against Dreher, the Libertarian candidate.

Dreher has raised more than $1,750 so far and had $500 in cash on hand by the end of June. Her most recent MEC filing indicates her finances haven't changed by more than $500 since then. 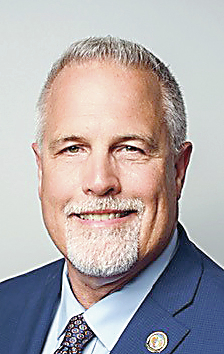 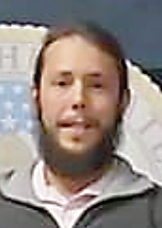 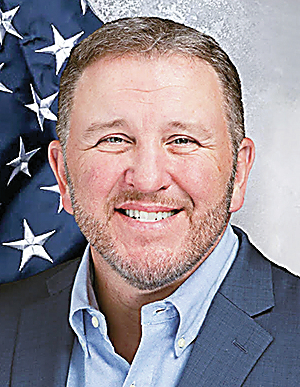 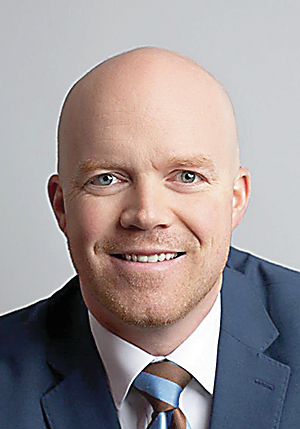