Fulton to apply for $200k in demolition funds for 43 properties 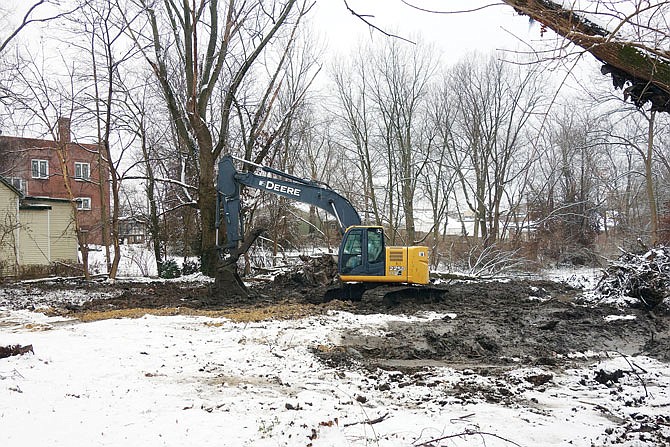 Fulton City Council members approved an application for $200,000 in Community Development Block Grant (CDBG) funds at Tuesday's meeting, which would go toward demolition of dilapidated buildings -- if awarded by the state.

Dennis Houchains, director of planning and protective services for Fulton, said property owners will contribute $500 each to the project. Each provided $100 up front.

"With that money, the grant money and then the cash money the city has budgeted, hopefully that will be enough to take down all 43 structures," Houchains said.

This project comes as a result of a survey Fulton conducted into the condition of buildings around the city.

"Basically, we went around and looked at all the structures and then the structures that fit the requirements for the grant, we contacted those individuals to see if they are interested in participating in the grant," Houchains said. "From there, they signed up and put money down toward the grant."

Originally, he said, 44 property owners agreed to participate, but one dropped off after doing the demolition on their own.

CDBG funds come from the Missouri Department of Economic Development. While some communities receive money through the program annually, Fulton doesn't and needs to apply if it wishes to use CDBG funds.

These funds must follow criteria by the U.S. Department of Housing and Urban Development and focuses on providing decent housing and expanding economic opportunities for low- to moderate-income individuals.

Fulton is working with the Mid-Missouri Regional Planning Commission on the application.

Houchains said its due by the end of the month and he's hoping to get a response during the spring or early summer.

Print Headline: Fulton to apply for $200k in demolition funds for 43 properties