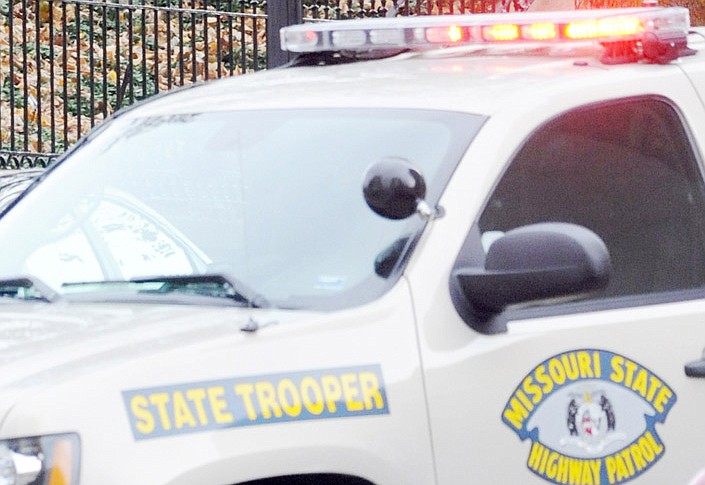 Two men were injured in a Callaway County crash Saturday.

The Missouri State Highway Patrol reports Charles Head, 43, of York, South Carolina, was driving a Chevy Cruze eastbound on Interstate 70 with Alexander Cruz, 19, of Elsberry, Missouri, as a passenger.

At approximately 12:15 a.m., near the 145.4 mile marker, the vehicle traveled off the left side of the roadway and struck median cables.

The vehicle was totaled, and Head and Cruz received minor injuries. They were transported by Callaway County EMS to University Hospital.