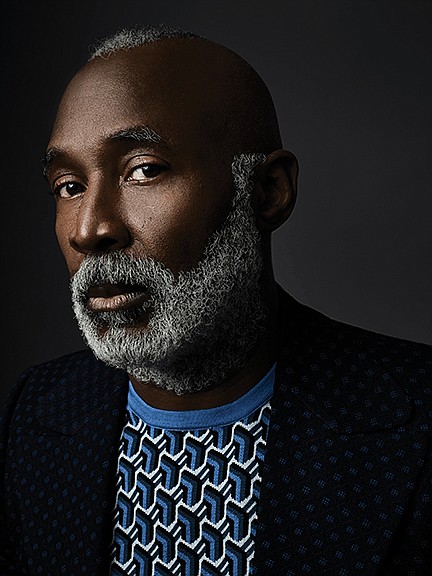 A grant is helping Westminster College bring a locally born and world-renowned artist to its Fulton campus.

The grant was given by the Missouri Humanities Council, which is the only agency in Missouri dedicated solely to education of the humanities.

Cave was originally born in Fulton in 1959, with his studio currently located in Chicago.

Much of Cave's art is based around "Soundsuits," which is a type of object that covers the body from head to toe. They are made from many different objects, with the intent of hiding any identifying details of the person wearing it. This allows the viewer to observe the art without any external judgment.

Cave will highlight some of his work at the event, as well as discuss his life and the role art plays in discourse.

"An Evening With Nick Cave" will include a video presentation followed by a moderated discussion.

Heidi Lavine, Hancock Symposium chairwoman, said this event begins Westminster College's 17th Hancock Symposium. This is a three-day event with lectures and workshops presented by many experts in their fields of study.

The symposium is considered a "signature" event for the school. In observance of the symposium, classes are paused to allow members of the Westminster community to attend.

LaVine said Westminster is excited to host Cave on campus.

"We hope that Nick's talk will be a chance for our students and the entire Mid-Missouri community to celebrate his achievements and learn about the vital role that working artists play in fostering empathy, compassion and hope," LaVine said.