The power of alternative dispute resolution 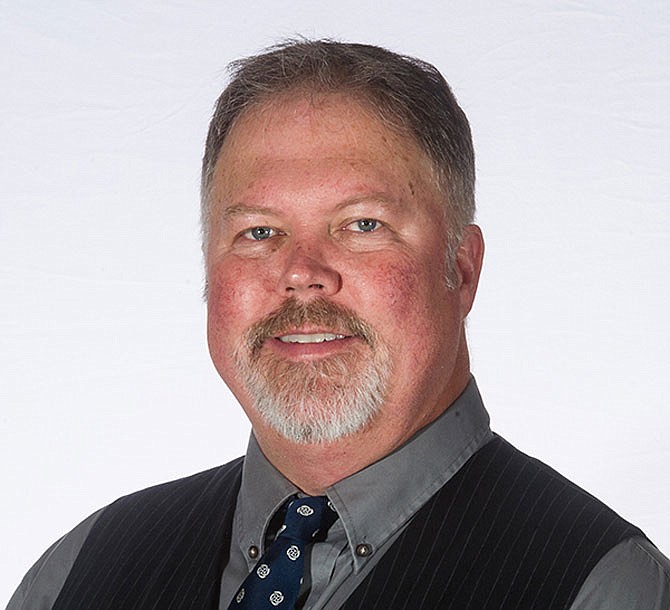 Not every disagreement needs to end up in court.

Sometimes, patience and the principles of peacemaking are enough to bring the parties involved to an agreeable resolution. Jeff Steele, who coaches an International Academy of Dispute Resolution Mock Mediation Team at Principia College in Illinois, shared his insights Wednesday with the Fulton Rotary Club.

As Steele explained, there are three main forms of legally binding dispute resolution.

Adjudication happens in the courts, in front of a judge. Arbitration happens outside a courtroom but relies on a neural arbitrator to decide the dispute's outcome. In mediation, a mediator leads the discussion but the parties ultimately decide the outcome and terms of settlement, which the mediator formalizes in a contract.

"The mediator is there, as the term implies, in the middle," he said.

Steele's focus is on mediation. A certified mediator, he teaches students at Principia how to guide sometimes-heated disputes through to a resolution. His INADR Mock Mediation Team competes against teams from other colleges in mediation tournaments - similar to mock trials. Steele said many team members go on to good law schools.

"The feedback we've had is 'wow, your students really know how to negotiate,"' he said.

They're also good at paying attention to the details of contracts, he added.

"Just because you get them to shake hands and agree to settle doesn't mean it's over," Steele said.

Mediation relies on parties in a dispute coming to a compromise or decision they can agree upon - the mediator can't force a decision. That means a mediator must become skilled at getting parties in a dispute to see the issue from each other's sides - or, if that's impossible, to step back and look at the dispute as objectively as possible. The idea is to create a non-adversarial environment where problem solving is possible.

"It's not two of us disputing across the table, it's all of us at the table working on the problem," Steele said.

These skills can come in useful in everyday life, he added.

His father-in-law, also a mediator, taught Steele a handy phrase: "I don't disagree with you. Have you considered"

"It's not that you won't take an opposite position, it's that you won't position yourself as an adversary or an antagonist," Steele said. "That's especially important when the person is a loved one."

Sometimes, a resolution via mediation isn't possible, especially when the parties can't agree on the facts of the situation. Rather than giving up right away however, a skilled mediator breaks out their inquiry skills.

"I might start interrogating, or inquiring, the reasons for you holding onto that position," Steele said. "This takes a lot of courage, some trust, some bravery and some candor on both sides."

Taking a timeout and returning to the discussion later can also be useful.

"A lot of times, people are looking for a solution to a dispute, and if you handle it very gently and impersonally I think that's where we can find some better solutions," Steele said.