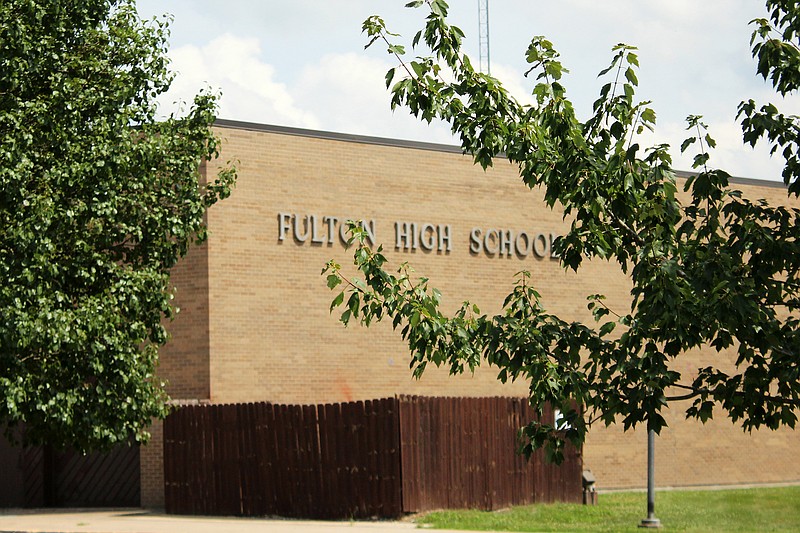 Students are collecting donations for Our House.

The clubs of Fulton High School are coming together to make "warmth bags" for Our House, the Fulton homeless shelter.

"We're in the middle of a pandemic right now and our homeless are especially at risk during this time," Fulton High School Student Council President Lima Sherzad said.

This year, representatives from each of the FHS clubs have organized a new group, the Hornet Leader organization, to work together and support one another.

"It is to enhance the leadership skills of the leaders of all the clubs in the high school and to support one another, celebrate each other's successes and also to unite to figure out how they can create a positive culture at FHS," sponsor Janet Trowbridge said.

Choosing to support Our House was Lima's idea, her brother Bahir Sherzad said. Bahir, a FHS sophomore, is also the Hornet Leader chairman.

"We wanted all our clubs to come together to help the community," Bahir said.

Lima contacted Our House and asked how they could help. The shelter suggested warmth bags.

Lima brought the idea to the group, who liked the plan.

"All of the clubs and the other sponsors of those clubs were really excited to get involved and they jumped on board," Trowbridge said.

With this service project, the students are also involving younger students at each school in the district.

"We contacted the administration from the other schools in our district and they were super supportive," Lima said. "We have a really supportive district overall."

They originally planned to stop collecting this semester, but with some Fulton schools currently learning remotely, they will continue accepting donations into January.

"We wanted people to have the opportunity to still bring in their stuff," Bahir said.

Businesses and organizations, such as Unilever and the Fulton-based Coalition Against Rape & Domestic Violence have brought in donations.

"We've had other businesses step in to donate as well and so we're super excited that businesses and individuals also in the community have really rallied behind the kids' efforts," Trowbridge said.

"The club leaders and sponsors are doing a good job of tying in the community," Bahir said. "I've seen a lot of people that aren't even in a club and are just at the high school who've joined in and donated items."

Trowbridge said service is an important part of a student's education.

"We want to make sure that our Hornets to lead with a servant heart and continue looking for ways to serve their community long after they graduate from Fulton High School," Trowbridge said.

"I think that we'll be able to pull this off, and hopefully, it'll make a difference," Lima said.