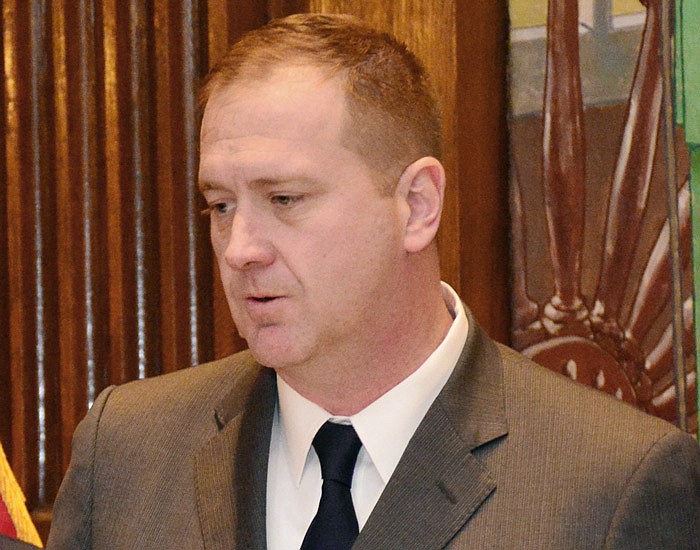 Recently, the U.S. District Court for the Western District of Missouri has reported hundreds of calls from citizens across Missouri and the country who claim to have received calls from the court's number asking for money, indicating that the number has been spoofed by scammers, according to a Monday news release from the office of Missouri Attorney General Eric Schmitt.

Scammers have made the number look like it is coming from "US Government" or even "US District Court." The caller sounds like a child, pretending to be their grandchild claiming to be in trouble and held in jail. The scammer goes on to say that in order to get out of jail, they need money.

This is known as a grandparent scam, and it primarily targets the elderly.

The Missouri Attorney General's Office offers these tips to avoid falling victim to this scam and others:

If you get a call or email from someone claiming to know you and asking for help, check to confirm that it's legitimate before you send any money.

Ask some questions that would be hard for a scammer to answer correctly - the name of the person's pet, their mother's birthday, etc.

Contact the person who they claim to be directly. If you can't reach the person, contact someone else - a friend or relative of the person.

Don't send money unless you are absolutely sure it's the real person you know.

"There are scammers who consistently think of new ways to take Missourians' money - this scam is just another example. I urge Missourians and citizens across the country to follow the tips listed by my Consumer Protection Section to avoid falling victim to these scams and to report these scams to our office - we will take action wherever possible," Schmitt said in the news release.

The Missouri Attorney General's Office urges citizens to report these scams to the Consumer Protection Hotline at 1-800-392-8222 or online at ago.mo.gov/app/consumercomplaint.