Holts Summit board to get update on fiber-optic internet 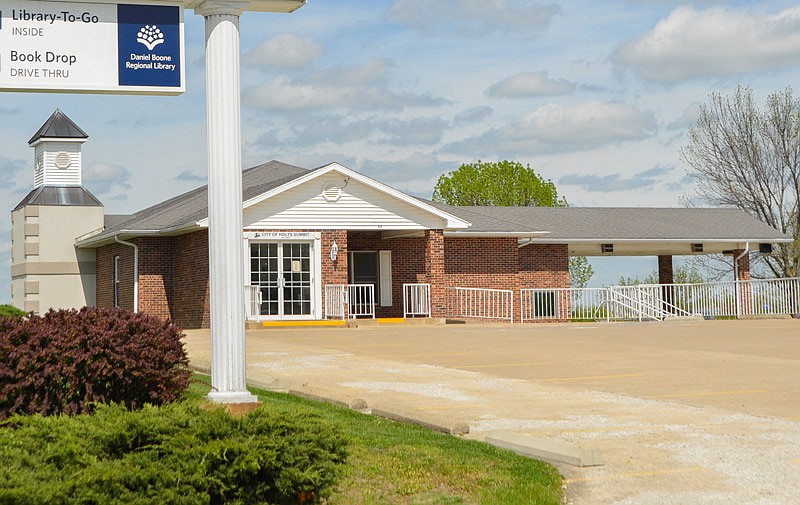 Though winter weather will be sweeping through Mid-Missouri today with temperatures drastically dropping from around 60 degrees to below freezing, the Holts Summit's Board of Alderman will still be meeting with a packed agenda.

Callaway Electric will be giving a presentation about bringing Callabyte, a high speed fiber-optic internet, to the city. The project began around two years ago, but now it's finally getting close.

"It looks like we'll be getting it sometime this year, putting it in and installing it in the city, " City Administrator Rick Hess said.

The new service will be competitive with others offered in Holts Summit - such as Mediacom - and price will be determined by the speed selected. Underground fiber-optic internet is more expensive than electric lines and poles, and Callaway Electric is footing the bill.

"We've got a number of citizens that would like to start a home-based business, but won't because they don't have reliable internet right now," Hess said. "So this will be great for businesses."

Besides the prospect of faster internet, the Board of Alderman will also do a second reading and final passage of an ordinance amending the community's sign code. The amendment bans people from posting signs such as business, garage sale or lost dog signs on utility or street sign poles.

"It's gone to the point where people attach this stuff with tape; when the sign finally goes away, whenever that may be, you've got that tape left behind or zip ties and things like that," Hess said. "Our maintenance crews have to go out and clean all that up when they could be doing other more important tasks."

Hess said he is confident the ordinance will pass at tonight's meeting.

Also tonight, the board is set to approve a preliminary plat for a new subdivision, Serenity Spring, which is already under construction and set to be complete this spring. The new plat will determine sidewalks, streets and where the 19 homes will be located. So far, the sewer infrastructure in the subdivision is in place.

Other items on the agenda:

A new Casey's superstore will open in about 4-6 weeks at the corner of Simon and the first exit off U.S. 54 heading south

PFS is constructing a three-story office building in the west edge of the city on the corner of Simon Street.

Resolution to approve the purchase of a pickup truck for the sewer department and get rid of its old truck.