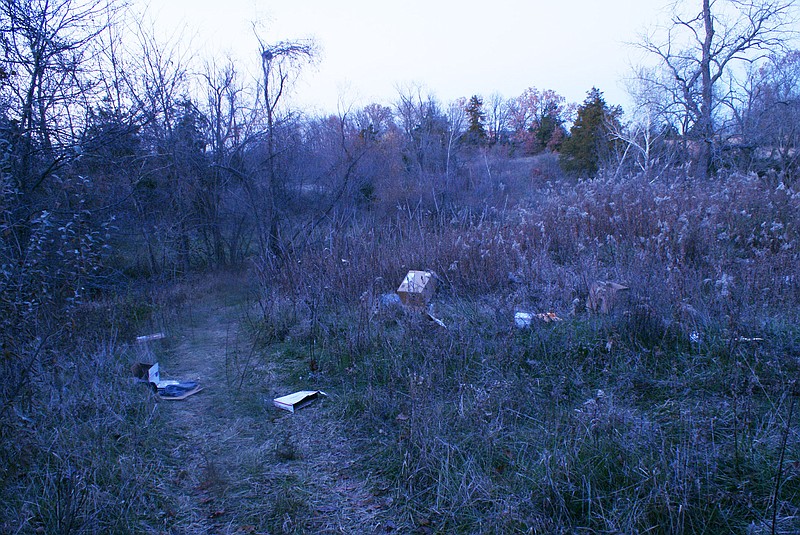 Holts Summit PD, after receiving a call from a resident Thursday, located several shipping boxes and mailers that belonged to victims of the recent theft. The packages were discarded in the grass in a Holts Summit subdivision.
ADVERTISEMENT